Home News What is Animal Rescue? 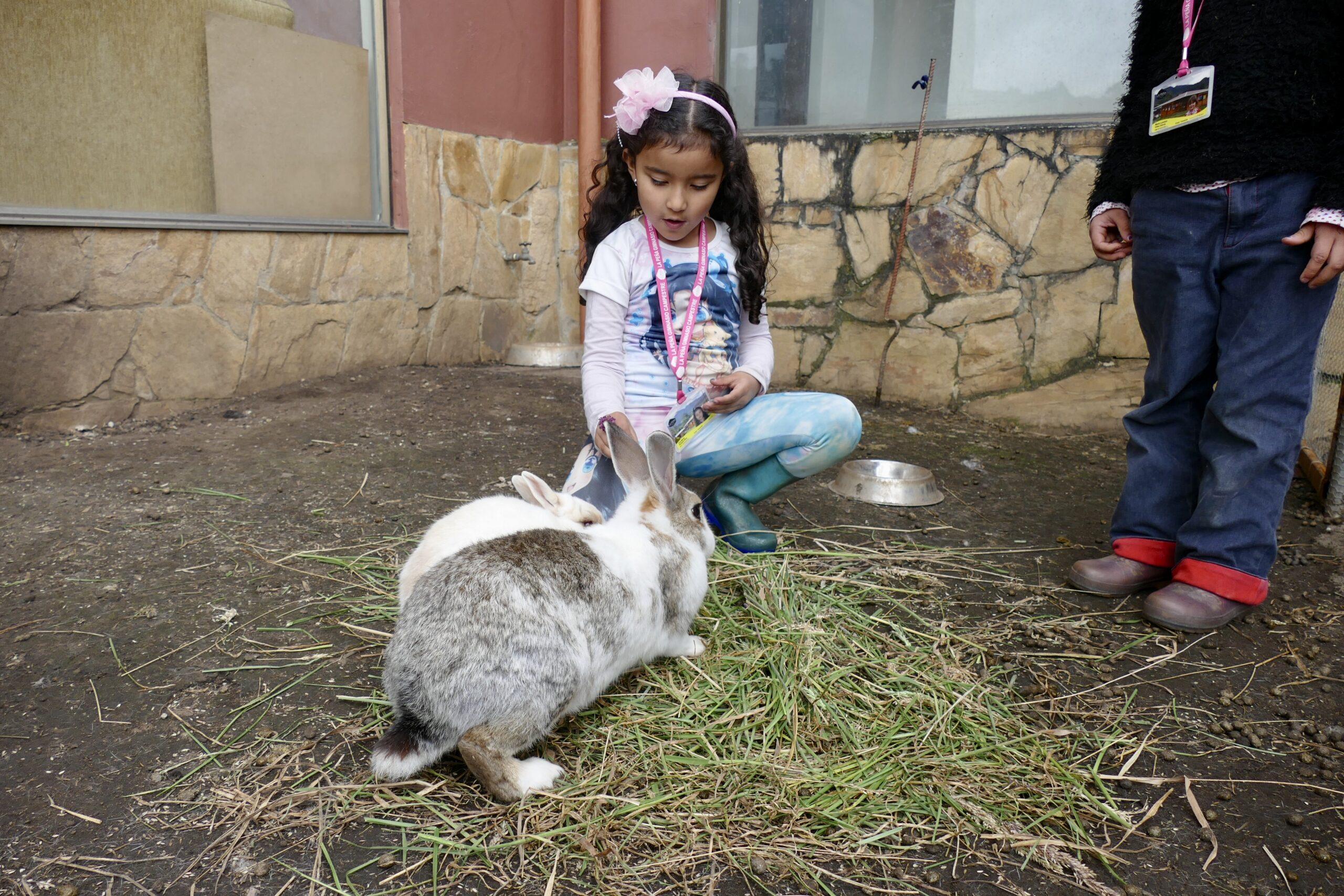 Animal rescue groups, centers, or organizations are generally set up to take in rescued animals and prepare them for adoption. Animals taken in have usually been abandoned, rescued from abusive environments, or they are strays that have been taken off the streets.

The world is tough for animals. They are vulnerable and unable to take care of themselves in our modern world. Rescue centers play an important role in protecting and rescuing animals from dangerous situations.

Rescue animals are usually found through search missions by the rescue center itself or via reports from members of the local community.

Once a rescue animal has been taken in, the rescue center will provide any necessary medical care for the animals and attempt to find them a new home through awareness campaigns.

What is Considered a Rescue Animal?

A rescue animal is any animal that has been rescued or found by a rescue center, group, or organization. These animals have usually experienced abandonment, abuse, and exploitation.

In the United States alone, six million companion animals are rescued and put in a shelter each and every year. 1.5 million of these animals are euthanized because they are either too sick and injured to be rehomed, or simply because the rescue center has become overcrowded. This is the sad reality of rescue centers that many people aren’t aware of.

Often you will see the term “Rescue Only” used by rescue centers. This is a term used to describe an animal that is not suitable for adoption. This could be due to a number of behavioral or medical issues with the animal. “Rescue Only” animals are usually fostered by one of the rescue center’s approved rescue groups where they can be properly cared for. 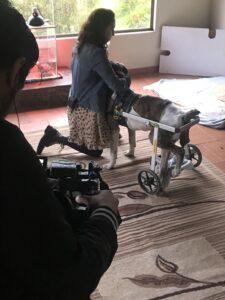 Why is Animal Rescue Important?

Unfortunately, we live in a world where some people believe it is acceptable to abandon, abuse and exploit innocent animals. Rescue centers are a vital part of our community to help stand up for those animal victims without voices of their own.

When an animal rescue center works closely with its community, great things can be achieved, including helping vulnerable animals escape dangerous situations, rehabilitating abused or neglected animals, and finally by providing them new, loving homes. Rescue centers and their employees are often exposed to gruesome and shocking treatment of animals. It takes a lot of courage, passion, and hard work to help these poor animals.

Rescue centers help to take animals off the street where they are vulnerable to life-threatening accidents, illness, and disease. This helps to ensure local wildlife and other domestic animals in the area are kept safe from the spread of harmful diseases also.

How Does Animal Rescue Work?

Animal rescue centers are usually not-for-profit organizations that rely on donations from the general public as well as local businesses. They have team members who go out and actively look for animals in need of rescue. They also receive tips from local members of the general public.

Typical rescue missions may include:

Rescue centers rely on donations to enable them to continue their rescue missions. Once an animal is rescued they are brought to the rescue center to be inspected and treated for any immediate medical care they may require. Animals are also usually neutered/spayed, given injections and any behavioral issues are noted.

Animals considered ‘unfit’ for adoption are given to one of the center’s approved foster homes. Those who are rehabilitated are put up for adoption for a member of the local community to take home. Awareness is usually created through local advertising in newspapers, on TV, radio and on social media.

How Do You Rescue Animals?

If you are looking to directly work with rescue animals, the best way to do this is to sign up to volunteer or apply for a job at a rescue center. This way you can rescue animals either in your spare time, or you can make it a career.

Those who wish to set up their own rescue groups need to consider the following:

Does Your Local Community Need You?

Rescuing animals is no small task. You will need to consider how many volunteers you will require to complete your rescue missions successfully. When first starting up, it’s best to find volunteers who have knowledge and experience when it comes to rescuing animals.

Get Organized and Professional

While your main focus will be to save local animals you need to ensure you have a business plan, strategy, and that all your paperwork is in order. Keep in mind that it can take up to one year to obtain tax-exempt status.

If treating animals, you will need all the appropriate veterinary qualifications or you’ll have to hire qualified staff. A complete history of any medical care given to an animal also needs to be documented and retained as part of a system. You will also be required to complete release forms for each animal when they are adopted.

It’s likely that you will need to work towards a business license and kennel license to make your rescue group legitimate. Licensing requirements will vary depending on the area of the world you live in. Always check with your local municipality to learn what will be required before setting up your rescue group. 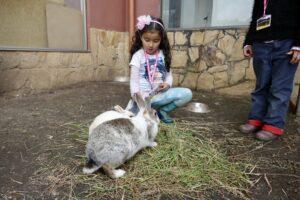 How Much Does it Cost to Run an Animal Rescue?

The cost of running a successful animal rescue center varies depending on how many animals you intend to keep at any one time.

The best way to figure out approximate costs is to build a list of costs for one animal and multiply it by the maximum number of animals you plan to keep. For example, if the care of one dog costs $200 including all standard medical care and food and your maximum capacity is 40 dogs, you will need at least $8000 to properly care for the dogs.

Some of the animals you take in may need more serious medical treatment and some may not get adopted for a very long time. Therefore, it’s worth building in a large contingency to help cover these extra costs. Donations from the general public and local businesses will be integral to your success.