Home About Us Our Work and Projects

Juliana’s Animal Sanctuary is at the forefront of animal rescue and rehabilitation in the country. Since 2006, we have rescued and rehabilitated over 700 animals. Our current property sits on approximately 10,000 square meters in Chía, and is home to nearly 140 rescued animals.

Since we’ve found that many parents discourage their children from going vegan, these workshops are free of charge and are offered to both new vegans and their parents. The only requirement is that every participant must bring along with them a non-vegan member of their family, preferably their parents.  We help more than 200 parents a year learn to support their children’s vegan diet and lifestyle. 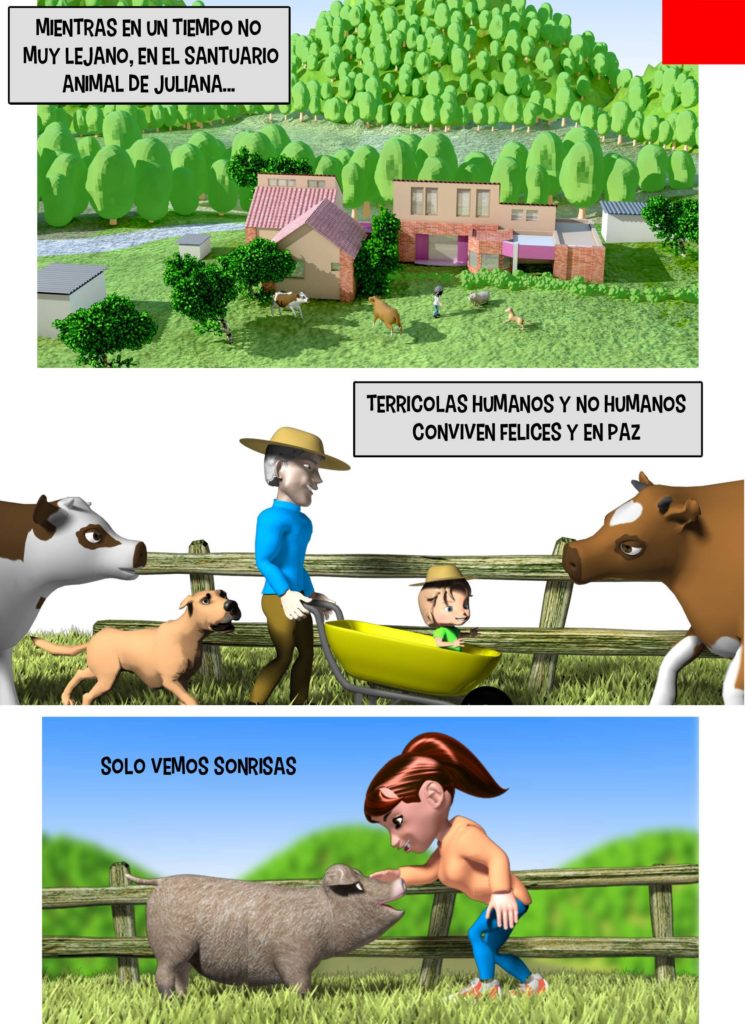 Maha follows the lives of the sanctuary animals and Quiltro, our hero dog. Featuring the illustration work of sanctuary friend Juan Faundez, the comic educates children about the realities faced by animals raised for food.

The comic reaches about 8,000 people a month. We distribute Maha widely, to local cafes and students from schools visiting the sanctuary.

Maha is a pilot project made possible with the support of Unbound Project. As the comic is translated into other languages, the project will be brought to other parts of the world. 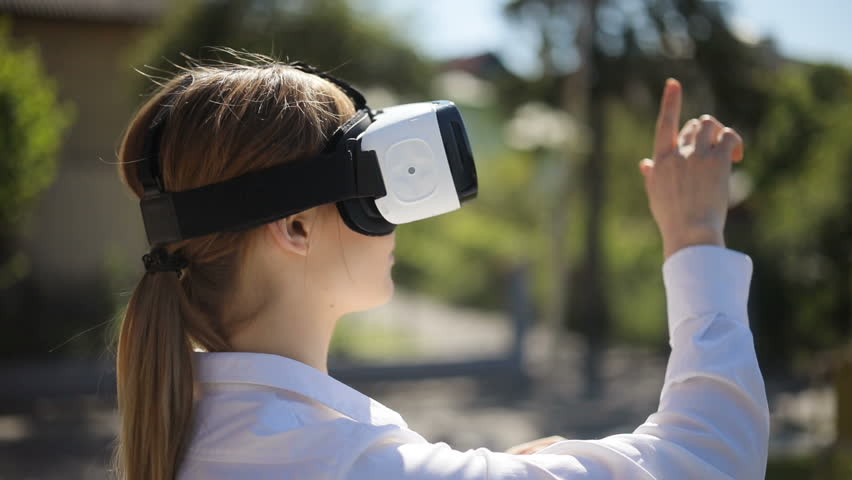 The 3-D version of Maha allows viewers to experience the disturbing reality of animals raised for food. There is currently nothing like this in Colombia, and we believe it will have an enormous impact on the public’s awareness of animal rights issues. Currently, we reach about 500 people a month with this powerful project

Do you want to support any of our projects? We can’t do it without you! Your generosity helps us save the animals.