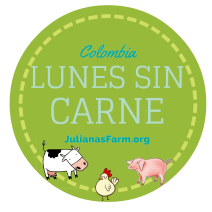 It has been more than 10 years since Juliana Castaneda Turner, our Co-founder and Director, began distributing free vegan food to people in need and to children at schools. Besides helping people in need, however, Juliana would take the opportunity to educate people about animal rights and the need to respect all animals. This passion for educating people about the plight of farm animals led her to start her own sanctuary. Recently, however, she has joined forces with the McCartney family to introduce Meat-free Mondays into Colombia and to expand her education outreach efforts with the help of one of the most famous people in the world.

Our Objectives for Meat-Free Monday 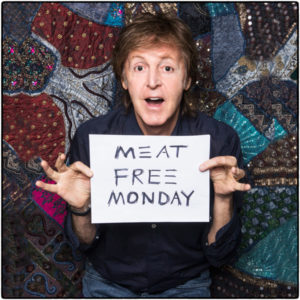 South America is one of the agriculturally-richest regions of the world. Colombia, in particular, has some of the healthiest and cheapest fruits and vegetables of the region. Avoiding meat on Monday can save the public millions and millions of dollars.

The adverse effect of factory farming on the environment has long been established, led in part by the United Nations groundbreaking report in 2006. We aim to teach the Colombian public about this correlation through education and the distribution of free vegan meals. The fact is: killing animals has a domino effect on the world environment.

Juliana has set a great example of the health benefits of a diet free of meat. She became vegetarian when she was 6 years old and a vegan over 9 years ago. Recently, she released the first vegan cookbook in Colombia, Cooking with Jaggy. With her husband, Paul Rodney Turner, the international director of Food for Life Global, they are giving workshops on plant-based nutrition and inspiring Colombians to change their diets. 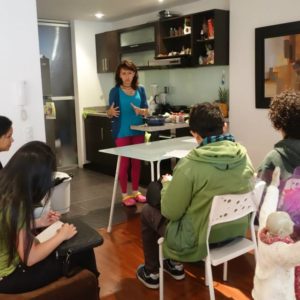 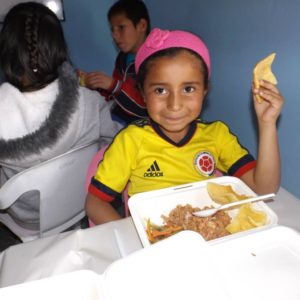 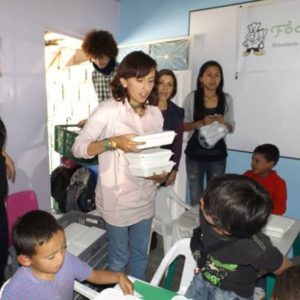 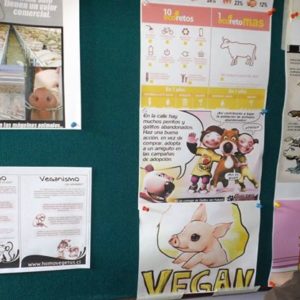