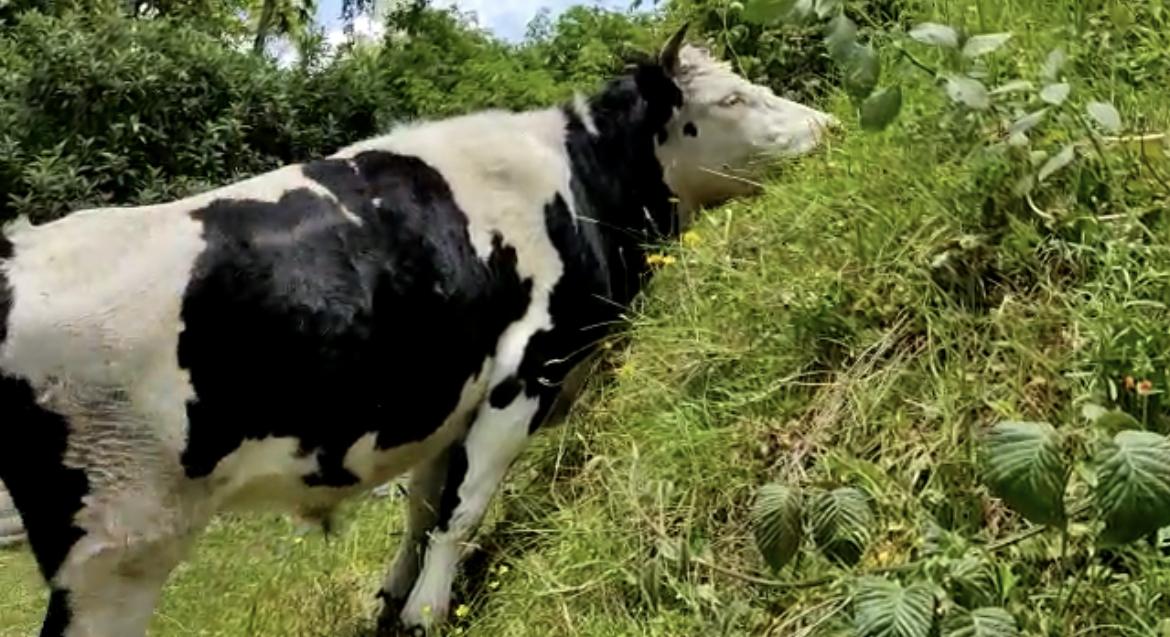 We were able to take in 28 animals, Appa was one of them. Appa is a beautiful bull that was found in deplorable conditions, he was in a terrible state of health and malnutrition.

Now our wonderful Appa is living the dream life surrounded by love and care and is finally free.