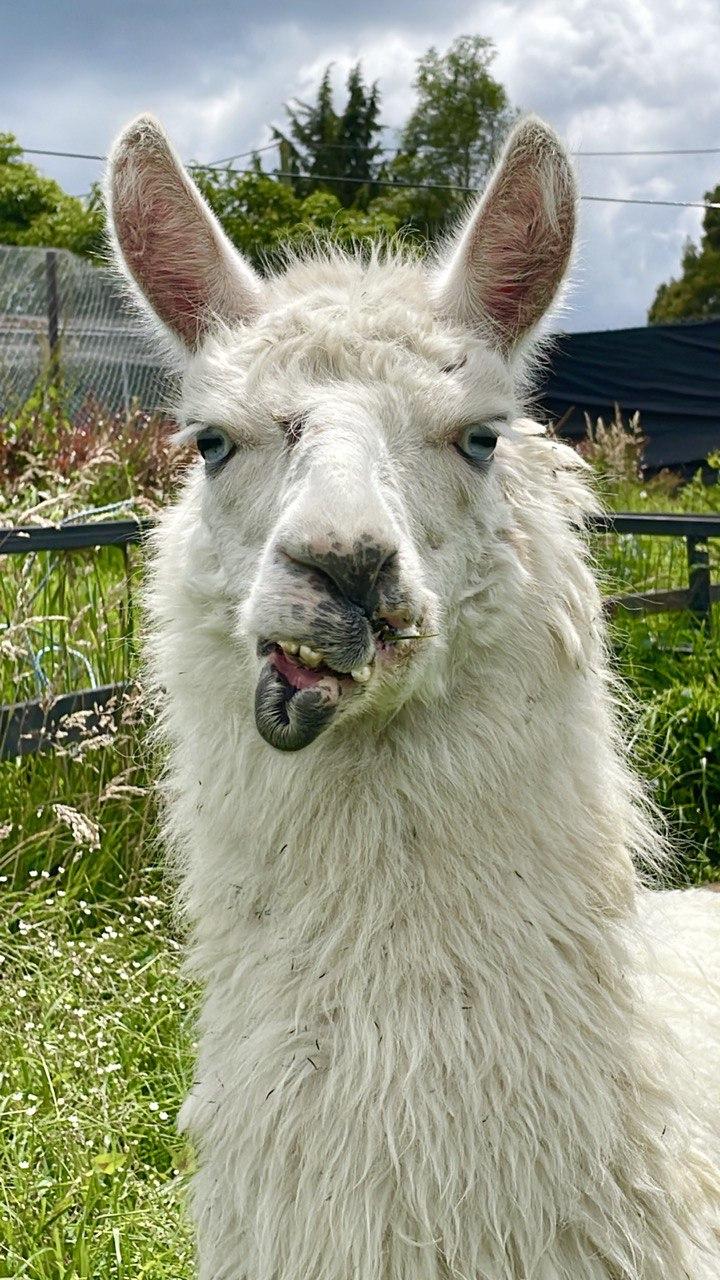 Colombia is known to be a tourist destination for its cultural value, natural and built beauty and historical places. But unfortunately, in some of the cases, animals became a tourist attraction.

As many other countries, animals are exploited everyday to attract naive tourists who are unaware of the sad reality behind the lives of these animals.

Llamas and Alpacas are part of this reality in the capital of Colombia, where they spend days under extreme weather conditions, without food or water, forced to stand up for hours just for the tourists to be able to take a quick photo with them, to pet them for a few minutes or to even ride on them in exchange of some money.

A month ago, the Instituto Distrital de Bienestar y Protección Animal, a government institution, was able to apprehend 3 llamas at La Plaza de Bolivar, a tourist place in Bogotá. After being evaluated, according to the report, 3 of the llamas were found in deplorable conditions. Low body condition score and dermatological conditions due fungus and mites, among other affections.

The institution reached us since one of the llamas was a special case and this is how we get to met the beautiful “Gojo Bubba”.

Gojo Bubba is a male who was found with what it seems to be a severe crossbite but in reality, part of his mouth was ripped off by a dog, unfortunately he never received treatment and the injury healed by its own.

Gojo has finally arrived at the sanctuary where he is spending a few days in quarantine before being able to spend and share the rest of the days in his new forever home, surrounded with love and respecting his boundaries.