Home Animal Stories There are more than 900,000 street dogs in our capital city 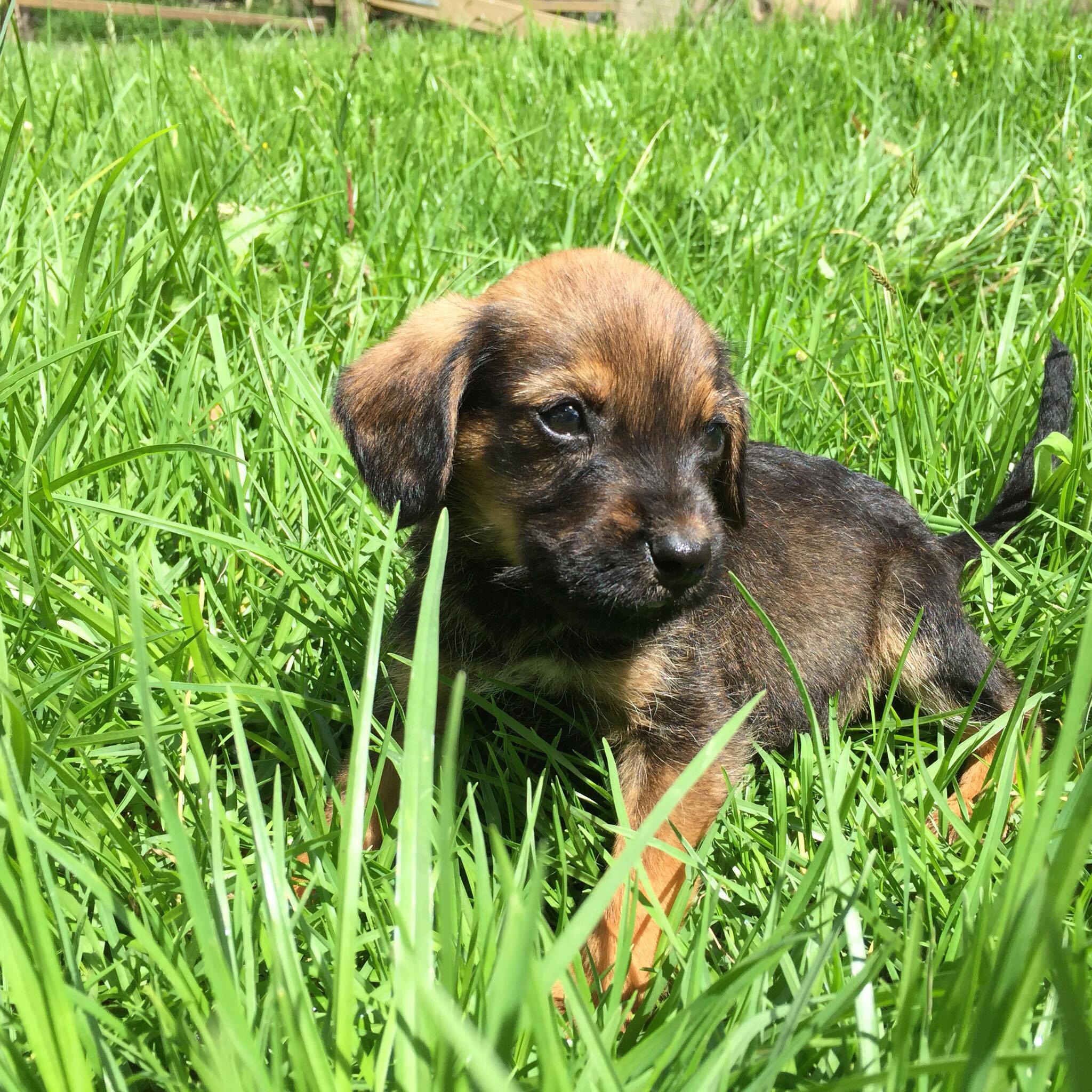 3 days ago our two founders were recording a video about the situation for street dogs here in our country. They were filming just a few scenes when they came across a mother dog in the middle of the street feeding two puppies. Juliana did some investigating and found that the puppies “belonged” to someone in a dirty, unsafe house. She went to inquire but nobody was home so Juliana couldn’t act to save the dogs at that point.

The next morning, Juliana returned to the house and spoke with the owners and practically begged them to allow her to take the puppies and the mother but after some lengthy conversation they conceded to let her take the 4 puppies. There were formerly 5, but one little black female was found dead, which the family was unaware of until Juliana brought it to their attention.

Right now the 4 puppies are 4 weeks old and in Juliana’s Animal Sanctuary under protection while she makes arrangements for a lovely forever home. 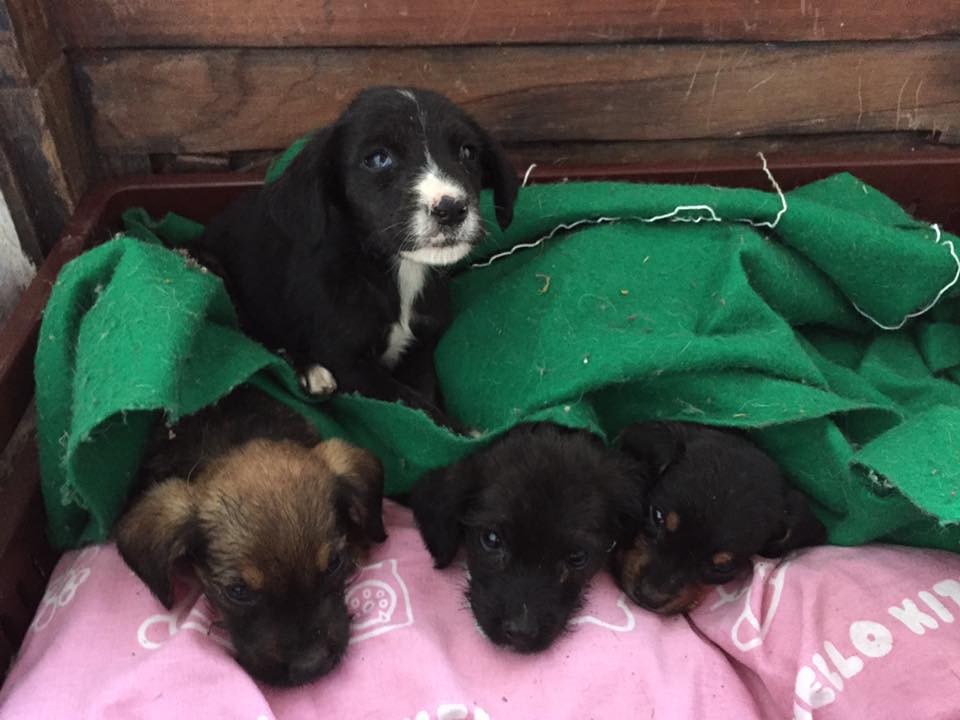 There are more than 900,000 street dogs just in the capital of Colombia, and at Juliana’s Animal Sanctuary we think that the best option to minimize the number of strays is through spaying and neutering.

Adoptions are near impossible in Colombia

Bogota alone has more than 50 dog shelters (many of which are not legally registered) and many of these “rescues” are in poverty conditions with more than 100 dogs.

For this reason, we want to try to find a new home in the United States for these dogs. Juliana will travel to the US this June (DC and NY) and July (LA, DC, NY) and she can bring the dogs with her if she finds some loving adopters. If you are interested please contact us. 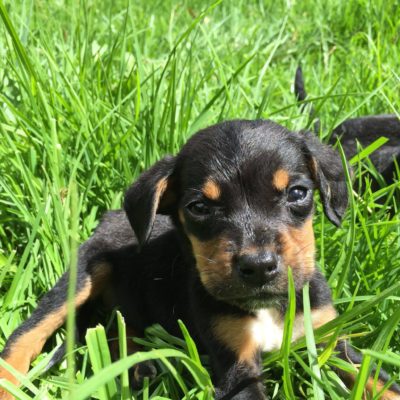 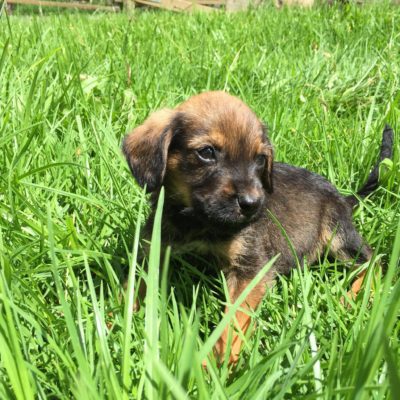 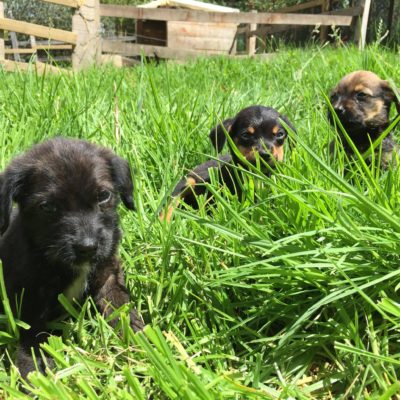 The same day Juliana rescued the puppies, she found out that one of the pitbulls close to the sanctuary was sick and abused by their owner. She had a problem in her uterus and requires urgent surgery. The neighbors have a history of being abusive to their animals and we’ve already take 4 of “their” dogs, two are still with us, one found a forever home, and now we will help the pitbull.

Colombia began incorporating animal protection laws only a few months ago, but there is not a specific government entity that can keep an eye on animal issues…so we can report the abuse of this pitbull but we have to use our own tools to help her.

If you want to cover her surgery in a veterinary gift, $160 would cover the cost, including medicine. The first person to donate to this little girl, we will let them give her a name to go with her new life. Simply put her new name in the comment section with your donation.

Thank you for all your kind support.