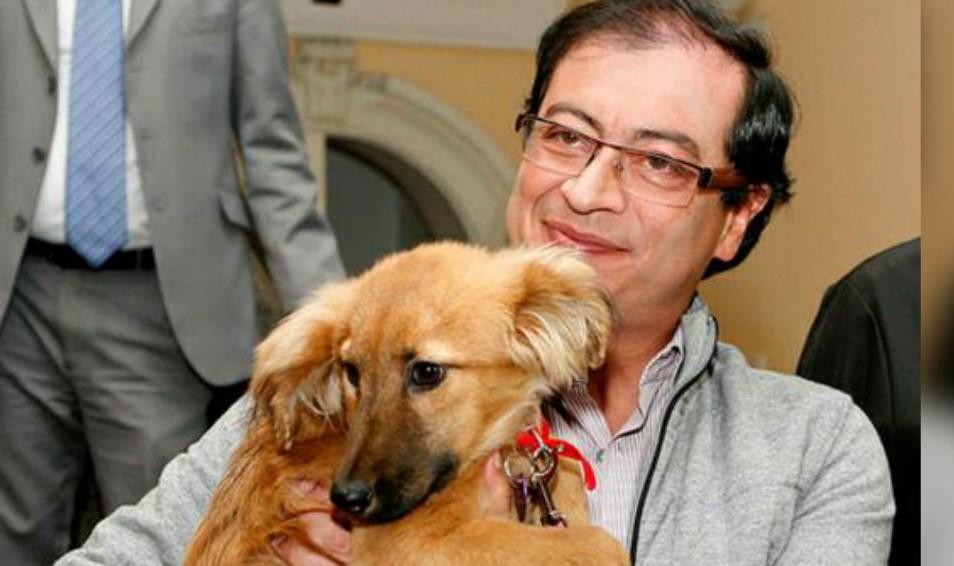 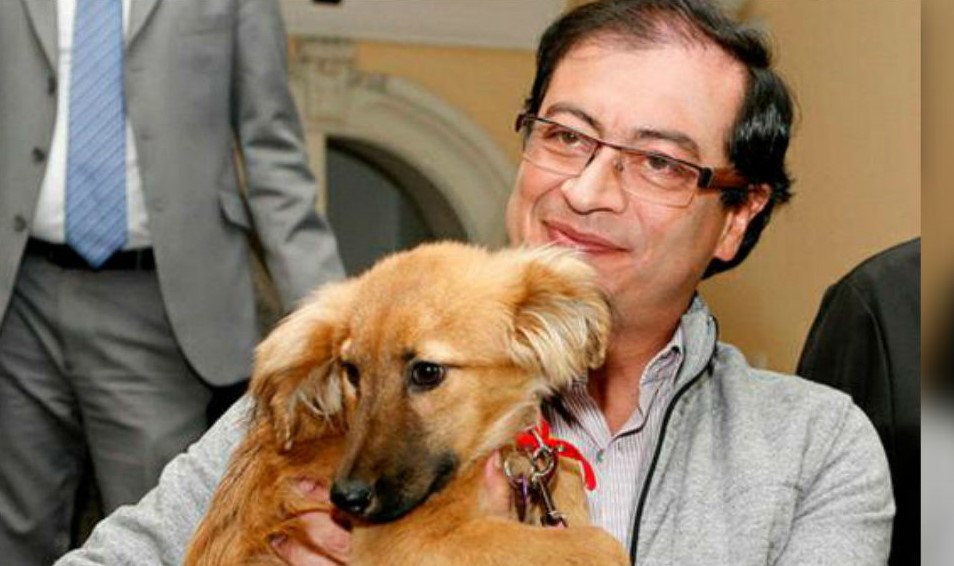 Colombia’s new president, Gustavo Petro, will take office on August 7. Of the candidates running for president, he was the only one with a serious agenda for animal protection. This is why it is necessary to know what these proposals and promises were, so that the Colombian population, animalists and vegans, can be aware of them.

One of the pillars of his program is the energy transition, which focuses on using less and less hydrocarbons and focusing on clean energy, taking advantage of the characteristics of the country’s nature. Proposals for solar panels in the warmer areas, wind energy in the areas of the seas, as well as a gradual abandonment of dependence on oil, are some of the plans that the next government has.

Petro has always been a defender of Colombia’s natural resources, especially when these are poorly managed by the rulers who have passed through power. The Colombian elites are the ones who have dominated the decisions that have been made in favor of the poor exploitation of the soil and livestock.

This is relevant for animals as well, since he considers everything to be part of the same package. You cannot talk about the environment without taking into account the abuse of animals.

Therefore, his proposals are the closest to the vegan ideology, without being strictly abolitionist, since it is impossible to make a drastic transition, especially in a country with such bad education and with so many needs.

It is also important to mention that, from April 10 to 22 of this year, several animal and vegan leaders met with Petro to determine a series of proposals that defend animal rights. Several points are raised in this document:

– Discourage livestock farming, since at least 80% of Colombian land is specially dedicated to this activity, preventing the development of other industries

– End the suffering of the victims of this practice, which are of course all the bovines that are killed daily.
End land grabbing, since it is not only the territories that are occupied for livestock, there are also a large number of monocultures that are harmful to the land that are used to feed livestock

– Stop the abuse of water, both for the maintenance of animals and for the monocultures that serve to feed them

– The transportation used in this activity is a great pollutant due to the needs of the products and animals that go in these vehicles. Whether they are alive or dead, they require a great logistical effort, in addition to a great use of energy with the trucks that load refrigerators

– Include animals in UNGRD (National Unit for Risk and Disaster Management) in order to also protect them from natural disasters and those caused by humans in the territory, because other species also suffer from displacement due to armed conflict

Among the possibilities for these proposals to be carried out, the importance of a plant-based diet, encouraging agriculture, permaculture and support for vegan enterprises are mentioned several times.

In addition to an inter and multispecies proposal, coupled with a gender approach, which is important so that the rights of animals and people can be respected at the same time.

The reason for the latter gives us an interesting fact in this regard, since research indicates that people who attack animals are more likely to attack their partners, vulnerable populations and in general to commit more crimes. Respect for animals is much more important than we thought, in order to seek a more egalitarian human society, it becomes essential to include animal rights as well.

Petro for his part, stressed that animals do indeed have rights and that in his mandate in the Bogotá mayor’s office the use of draft animals and bullfights were prohibited. He himself signed a document in which proposals are established to improve the condition of animals in Colombia and especially of the people who care for them.

These are the promises of the candidate:

– Overcome cruel and unnecessary practices within the livestock industry

– End the exploitation of animals in tourist, entertainment and security and surveillance activities.

– Replace commercial activities with animals for others that generate employment, satisfaction for people and benefits for society.

– Recognize the work of protectionists and rescuers, and support temporary homes and animal protection foundations

– Regulate what is necessary for the responsible ownership of pets, including a major national sterilization policy

-Similarly, the candidate also presented his commitment to “materialize the ‘one health’ approach, with a view to preventing pandemics caused by environmental destruction and cruel treatment of animals”

In conclusion, although the proposals do not point to an entirely vegan society and most of them are welfarist, it is still a huge step. Since animals have never been considered subjects of law in Colombia. Their use for food, recreation, work and many more areas, have been widely accepted in Colombian society, considering that there are other options to treat them with the respect that is due, is an advance that will lead us to be a much more egalitarian society. over time.

It is time to stop thinking of other species as a resource that must be exploited and more as individuals who coexist with humans, who are also fighting for their own place in society. A true interspecies society.