Home News How to Become an Animal Activist 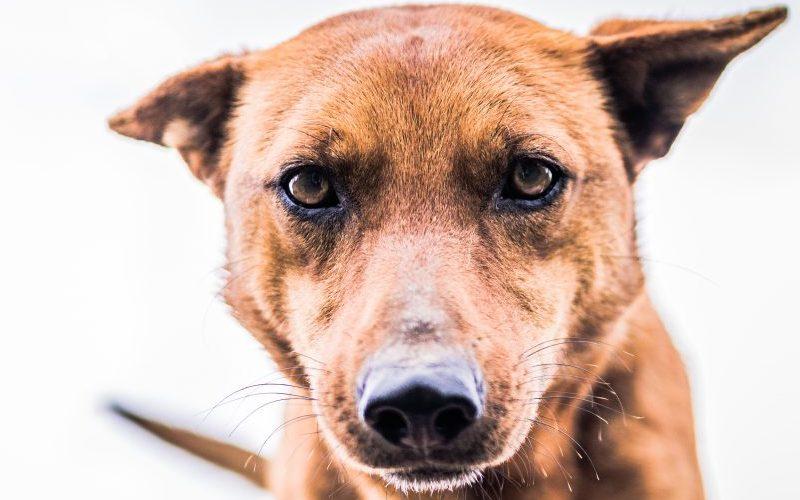 Over 200 million land animals are slaughtered for human consumption every day. As compassionate and empathetic human beings, it is our responsibility to stand up for these voiceless creatures.

In this article, we’ll explore what an animal rights activist is and understand how you too can be a voice for the voiceless.

Do animals have rights?

In different countries around the world, animals have different rights. For example, in the United States, every year people are outraged at the torture and murder of dogs in China for the Yulin Dog Festival, but say nothing when over 121 million pigs (who are smarter than dogs) are slaughtered every year in the United States. In India, cows roam free because the local culture respects them but in Brazil, over 37 million cows were butchered in 2016. This just goes to show that there is no one place where animals are protected and valued because each culture prizes certain animals differently than others.

World Animal Protection has extensively ranked and graded different countries on a variety of different factors related to animal rights, including the country’s animal rights education, laws, recognition of sentience, and signing of the Universal Declaration of Animal Welfare.

How do you become an animal rights activist?

Due to supply and demand, the best way to become an animal rights activist is to stop eating, wearing, and using animals and animal-based products. When the market no longer demands animal-based products there will be no reason to continue the slaughter. Instead, create a demand for plant-based products. The past few years have proven to be majorly successful for animal rights activists. Major fast-food joints like KFC, McDonald’s, and Papa Johns that previously boasted a heavily animal meat-based menu are beginning to offer vegan options.

Another great way to become an animal rights activist is to get involved in animal rights organizations. Groups like PETA (People for the Ethical Treatment of Animals) are found worldwide and will have local groups that you can attend in order to find out about protests and conferences near you.

What does it mean to be an animal rights activist?

Being an animal rights activist means standing up for animals that are exploited for no other reason than momentary human satisfaction. Whether this is an animal being forced to perform in a circus or a piece of slaughtered pig known to the masses as “bacon,” being an animal rights activist means taking a stand and saying that you don’t agree with this treatment of other sentient beings.

It’s not easy to take on the role of an animal rights activist. Animal exploitation is so embedded in our society that proclaiming your disagreement with the system is often taken as a personal insult. Be prepared to stand alone from time to time, but know that you’ll be helping protect and save billions of animals.

Can you be an animal rights activist and still eat meat and fish?

Let’s start by clearing up some misconceptions. Fish are sentient beings who feel pain, form friendships, and experience emotions. So there’s really no reason to separate them from land animals.

Simply put, eating meat but still standing up for animal rights is hypocritical. Standing up for some animals (such as those in circuses or those treated cruelly by their guardians) but eating others is simply selective cruelty. Even animal meat labeled “humanely slaughtered” is still an animal that was murdered. Humane slaughter laws mean that an animal is supposed to be stunned before being murdered, but these laws are not enforced and they don’t apply to birds. So if your Thanksgiving dinner consists of a “humanely slaughtered” turkey, this likely means that the turkey was hung upside down and dragged through an electrified tank of water before the throat was slit. Those whose throats aren’t slit properly die in a tub of boiling water that is used for feather removal.

Which celebrities are animal activists?

Some of your favorite celebrities are probably animal rights activists! They are a great example of people with influence using their platform to promote an ethical and sustainable plant-based lifestyle that doesn’t harm or exploit animals.
Joaquin Phoenix: You probably know him from The Joker, but the Golden Globe winner and animal rights activist is also credited with pushing the awards show to go vegan and promoting the ethical and environmental benefits of a plant-based lifestyle.
Miley Cyrus: Whether you grew up with Miley as the kid pop star, Hannah Montana, or you’ve been following her more recent career, the popstar follows a vegan lifestyle because of her love and respect for animals and isn’t shy about sharing it.
Liam Hemsworth: This Aussie is a dedicated animal rights activist who shows that world that you don’t need animal meat or products to stay fit.
Woody Harrelson: The famous actor and award winner uses his platform to promote animal rights and combat climate change through a plant-based diet.

Jobs in the Animal Rights Field

There are so many options for careers within the field of animal rights. Working for a non-profit (a category most animal rights organizations fall into) is incredibly fulfilling. The type of work and qualifications you have will determine your pay.
Here are some potential job options :

We can always use your help here at Juliana’s Animal Sanctuary. Your donation of just $5 per month can feed a horse for 3 days. If you can spare a little more, $15 per month will feed 6 rabbits for a week.

If you can only spare time, we also have several volunteer roles, both remote and in person.