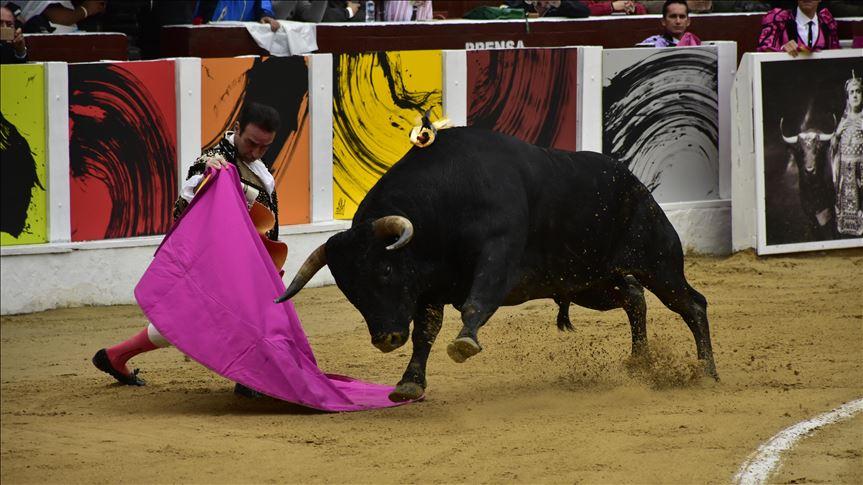 Animals throughout history have been part of human entertainment shows. Latin America is no stranger to this practice. Well, here you can find all the forms of abuse to other species, from hunting, fishing, bullfights, cockfights and dogs and many more humiliations.

These days there has been a controversy regarding a song by J Balvin, who has a song called Perra, in which he treats women as if they were this animal. This is wrong from two points of view, first on the part of the feminist movement, who fight so that women stop being reified, and on the other hand, from speciesism, since considering that they call us animals is an insult, it is still very serious . 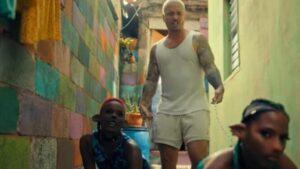 This happens in various aspects of society, even in the protests at the beginning of the year, insults were seen towards the police and politicians comparing them to pigs and rats. It is one of the many ways of expressing speciesism ingrained in humanity.

“In practice, speciesism operates as an arbitrary and contemptuous consideration towards those who are considered as inferior beings because they do not belong to the Homo sapiens species. Moreover, in a similar way to racism and the heteronormative and patriarchal system, speciesism operates in the social imaginary of our societies, which is why it is imperceptible to common sense, since it is introjected into the collective consciousness through the process of socialization of each subject during the first years of life “

This also transcends other areas, such as reality shows. A very specific case is cooking competitions. In which the way of denigrating animals is extremely serious, since they are often used as simple ingredients without consideration.

In some parts of Colombia, there are traditions other than bullfighting in which animals are seriously mistreated. For example, the “coleo”, in which they chase a bull mounted on horses to catch the innocent animal by its tail, and then knock it down to the ground in an act of vile humiliation. 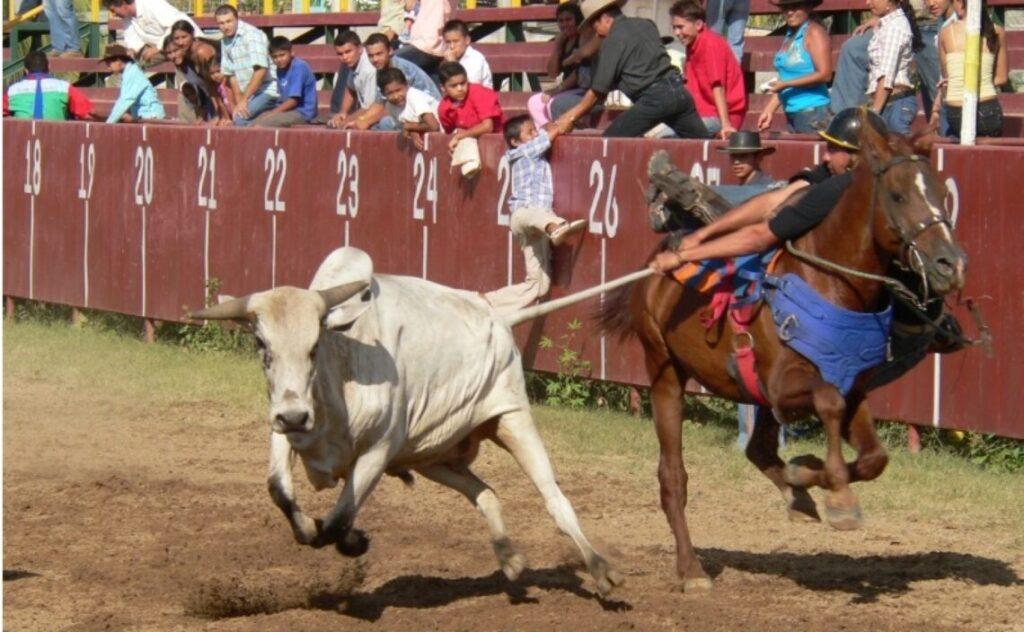 This is what happens in several countries, in Mexico with cock and dog fights, in Argentina with greyhound races, in short. Every culture in the world has looked for a way to use animals in any way they want, but using them in entertainment is something very degrading.

With guided tours of the sanctuary, we can show that there is no need to continue using animals, entertainment should not be based on the pain of others, it is a very archaic practice that should be abolished forever. Sanctuaries are places that should bring a higher level of consciousness to people, so that they understand at once that other species are not here for our whims.