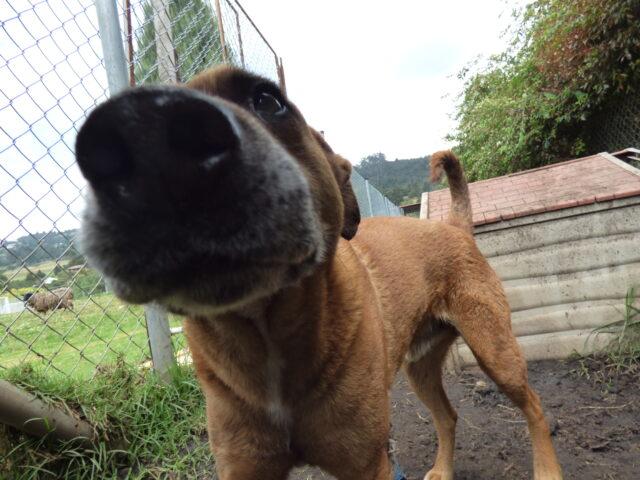 What is Giving Tuesday?

In these times donations to different causes have been decreasing. It is an understandable phenomenon, since the world economy has been strongly hit by the different crises that we have experienced in the 21st century, especially the pandemic. For this reason, we have relied on special events such as Giving Tuesday.

This special day occurs on the Thursday after Thanksgiving. The idea began in 2012, Henry Timms was the first one to propose it, at the 92nd Street Y Cultural Center. However, since 2019 it has been consolidated independently.

Carlo Lorenzo Garcia proposed a previous concept in 2011. To dedicate that same Thursday of donations after Cyber ​​Monday, at that time it was thought to be called Cyber ​​Giving Tuesday. This event is given as an alternative to the previous one mentioned and to Black Friday.

This movement wants to encourage and motivate the good actions of people. Over the years, its popularity has grown, more and more organizations are joining to raise money for a myriad of causes.

Although, this is an initiative that began in the United States, in its expansion it has been adapted to the cultures and needs of each country. This concept has been very flexible when integrating to the realities of people. It can also be applied to an infinity of causes. In our case, we have used it so that the situation of the animals in Colombia is visible to everyone.

How are we involved?

Juliana’s Animal Sanctuary has participated in this initiative for a long time, there are many ways to get involved,. We have had excellent results, so we always invite people who know us, to share our information. So we can have the necessary resources to continue offering the highest quality to our inhabitants. 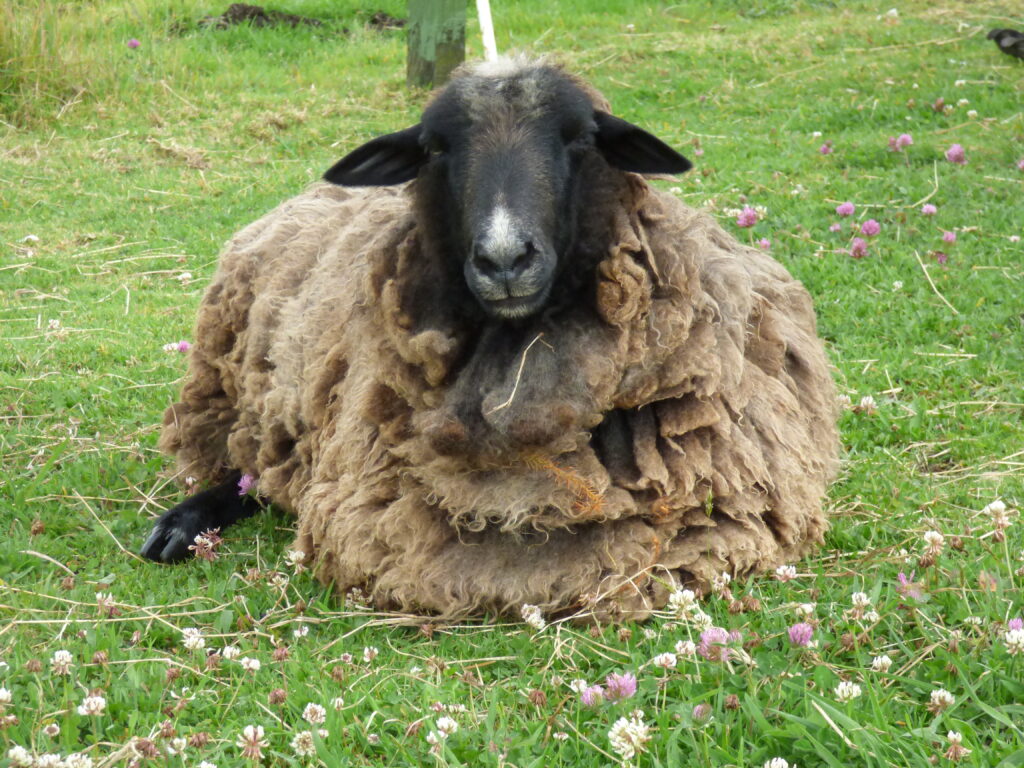 We will manage all the resources we can get for the adaptations of our new home, which is more comfortable for all the animals. As well as for the people who work here. There are more than 130 animals that will benefit. With all these resources we are going to start a new stage in the history of sanctuaries in Colombia, we want to be a better version of ourselves and that Colombians see that it is possible to have a better relationship with other species.

Likewise, we aim to gather 5,000 members on our Patreon page, who donate only one dollar. This would be an impressive help, as many people still underestimate the power of small actions. Many people who are willing to donate, are embarrassed to donate so little. So they choose not to give at all.

This misperception of what charity is is a big problem, because in reality many people can donate this amount without affecting their finances. In addition, billions of people in the world do not even manage to raise a dollar a day to live. So it is not an amount that should be despised.

We also want people to understand that the more we get together, the easier it is to do impressive works. The sum of small acts of love and compassion, is something that really has a lot of power.

Why are people afraid to donate even one dollar? – Paul Rodney Turner