We are VERY excited to announce that both of our founders, Juliana and Ekala, have won the prestigious Lisa Shapiro Award for Unsung Vegan Heroes from The Pollination Project!

Both Juliana and Ekala are incredibly honored to have been selected for the award, which was given to them due to their dedicated work towards the many animals here at the sanctuary.

They want to send a special thank you to Kristina Bower, Paul Sawfield, Nicola Dahle, and everyone else who nominated us, as well as the Pollination Project and Our Hen House.

Please read about them and all of the other winners here:http://bit.ly/OHHwinners. Also, if you want to send them your congratulations, please consider donating to our campaign, which only has 7 days left. You can do so here: https://www.youcaring.com/pola.

The Unsung Vegan Heroes. Ten winners were chosen this year for the awards in memory of the amazing activist Lisa Shapiro, an award-winner in 2014, who died in June 2015 after battling cancer. Lisa was a hero to us and to so many others, humankind and animalkind alike.

THE WINNERS OF THE LISA SHAPIRO AWARD FOR UNSUNG VEGAN HEROES

In 2014, the inaugural year of the Unsung Vegan Heroes awards, almost 80 people were nominated, each of them inspiring in their own right. This year, nearly 200 outstanding people were nominated, every one deserving. A team of 45 judges representing a cross section of animal advocacy and service organizations deliberated for two weeks to determine the winners.

The Lisa Shapiro Award recognizes these quiet superheroes of our movement: people who work humbly behind the scenes, creating a world where animals do not have to suffer at the hands of humans. The Pollination Project offers no-strings-attached awards of $1000 each to these unsung vegan heroes, all in Lisa’s name. Winners also receive a $100 donation made in their honor to the animal charity of their choice, as well as vegan gifts from partner organizations including Our Hen House, Tofurky, PETA, The Humane League, Mercy for Animals, Factory Farming Awareness Coalition, HSUS, Vegan Outreach, Miyoko’s Kitchen, VegNews, Piedmont Animal Sanctuary, National Museum of Animals and Society, World Peace Earth, The Institute for Humane Education, Jewish Vegetarians of North America, PCRM, First Spark Media, Service Space, Sjaak’s Organic Chocolates, and the Center for Biological Diversity. 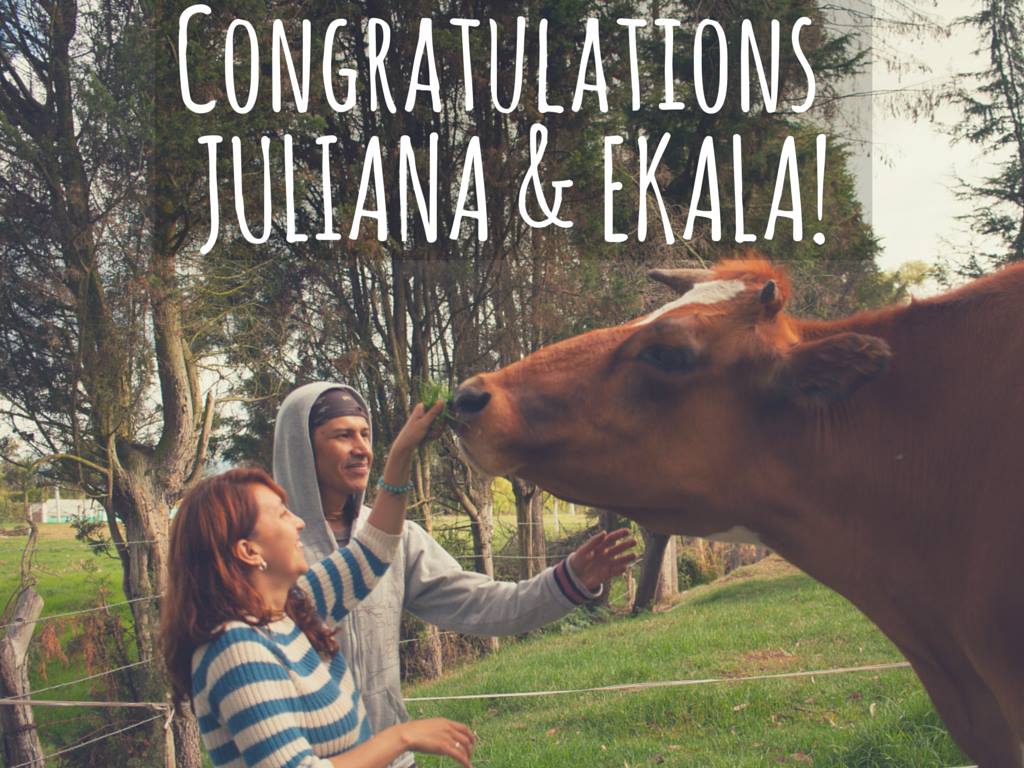