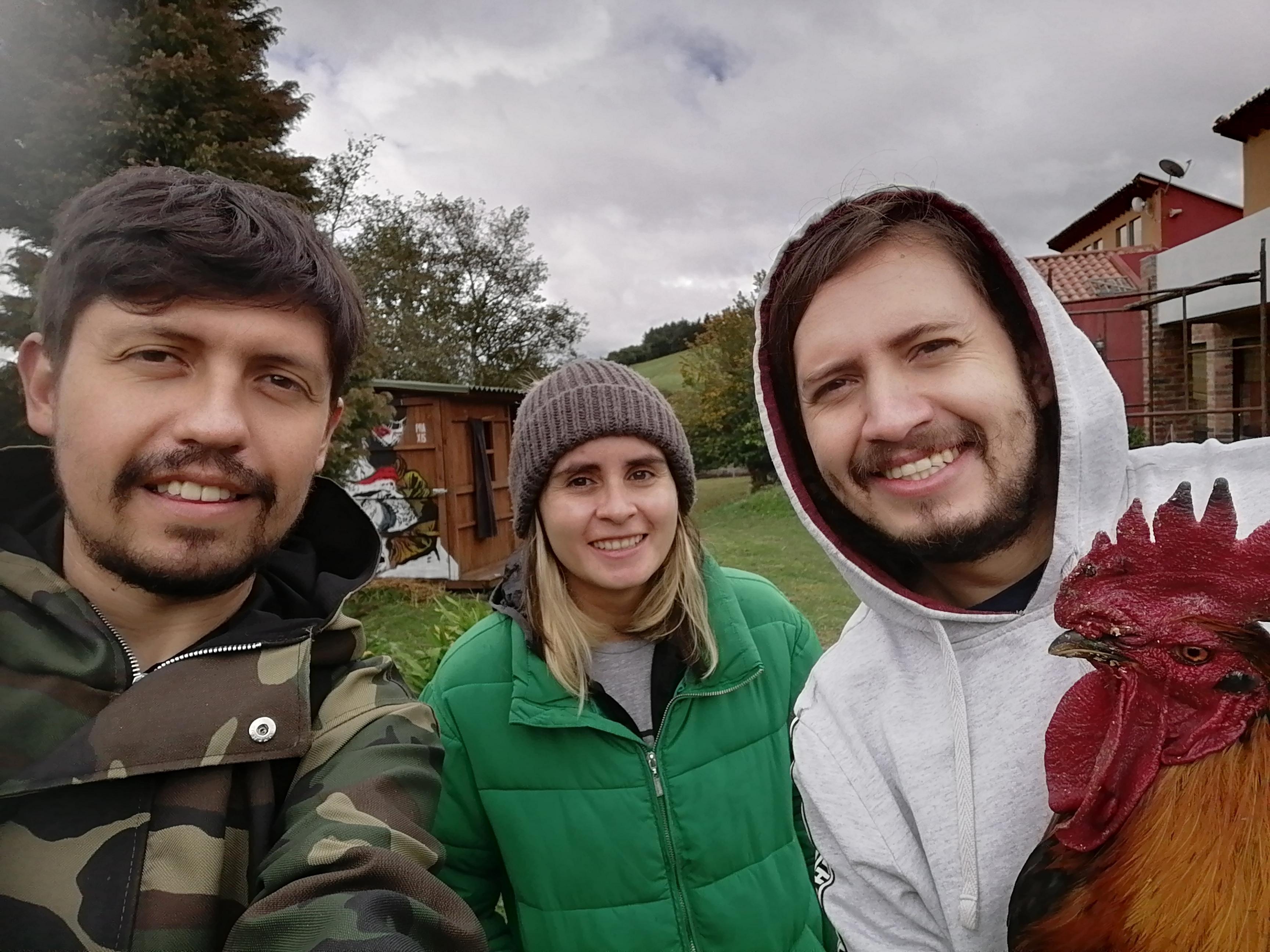 Most Colombians have grown up in a context of oppression and mistreatment of animals. Being a rural culture for the most part, the treatment that is given by humans to the animals is of merchandise and possession. Still, we have started to see a change in the younger generations, who are now much more aware of the mistakes we have been making.

Visits to the sanctuary are very important for this reason, because by taking animals out of the context of a traditional farm, people have the ability to connect with them in a way that they have never done before.

Here you can touch the goats that have never been exploited for their milk, contemplate the majestic size of the bulls that do not know the abuse of humans, understand that chickens are not cowards, that pigs have surprising intelligence, that rabbits are not for testing. 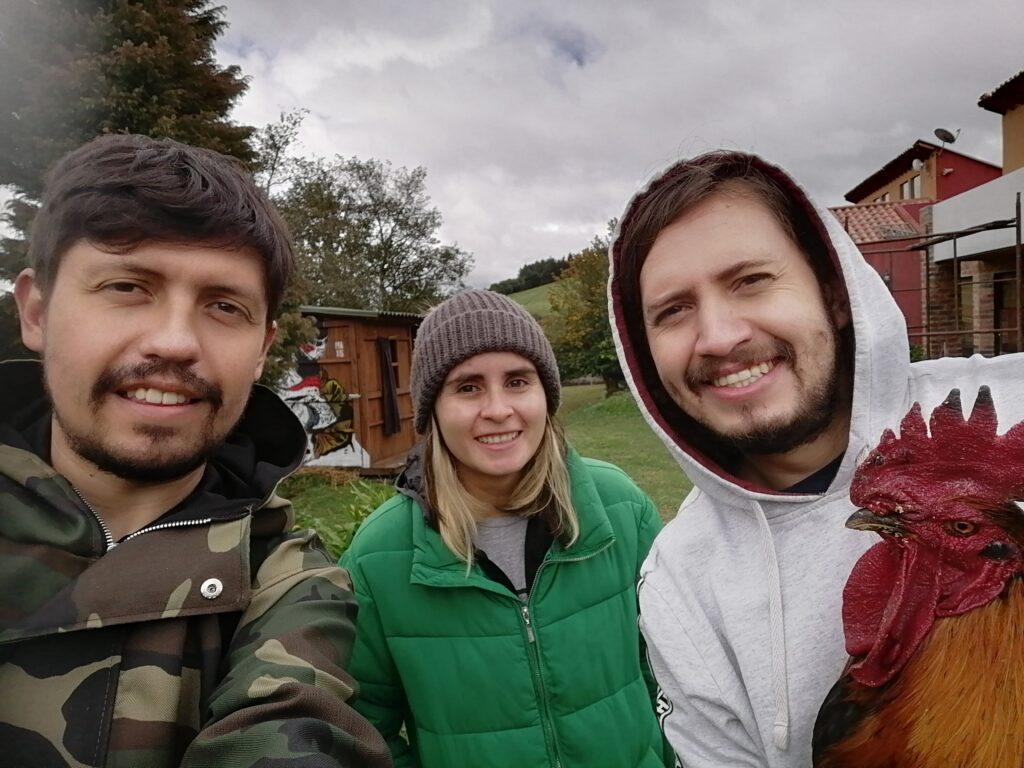 Seeing this context, most of those who attend the visits, leave shocked, many doubts are generated inside, likewise, a feeling of guilt for being part of a machine that has caused a lot of pain to other species and to the planet itself.

Of course the intention is not to cause negative emotions in people, but unfortunately, it is clear that a negative impact always causes people to change. It is like the story itself, the facts are there whether we like them or not, if we don’t like them it is good, since it is something that we must change and never forget.

Very soon we will have the opportunity to open our doors again, so that people can have access to visits. It is one of the jobs that has had the most impact on the people, causing many of them to consider going vegan. There is still a long way to go, but there is much hope, because as mentioned above, the new generations are more willing to change, to leave behind the rigidity and evil of traditions.