Home Animal Stories Animals Overseas: How Can We Save Them? 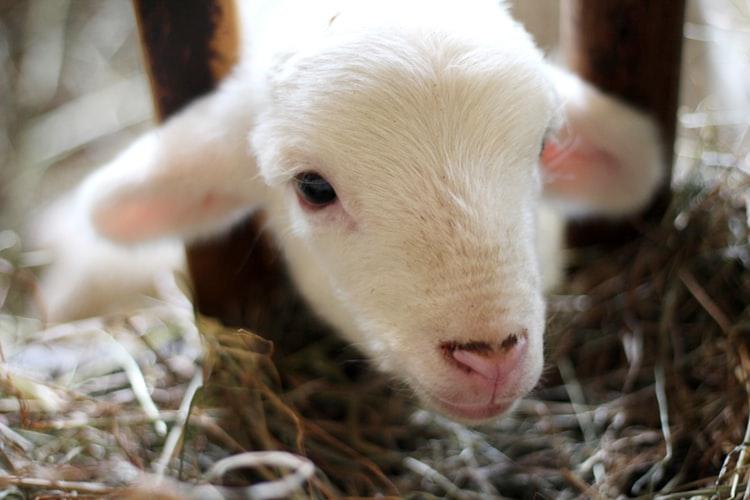 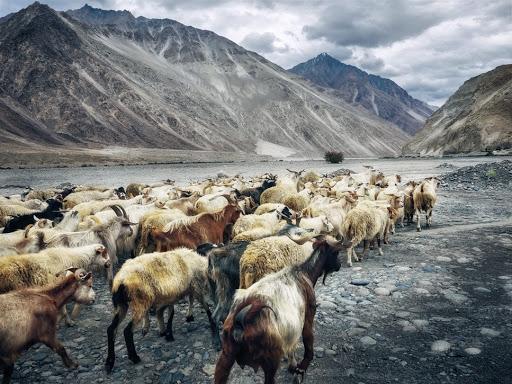 Some of the Andes mountains animals, like many animals around the world, are in danger of becoming extinct. The Andean Condor, Andean Titi Monkey, Andean Mountain Cat, and the Yellow Tailed Wolly Monkey are the endangered creatures in this part of the world. However, animal habitats around the world are also affected by our choices and are facing challenges because of them as well.

But thanks to conservation efforts by some organizations, such as Juliana’s Animal Sanctuary, there’s still hope for these sentient creatures.

There are many reasons for the decline in animal population and one of the most prolific is due to human consumption of animals, whether used as food, clothing, medicines, or other things. One of the worst ways we remove animals from their natural habitats and transport them around the world is by raising them overseas then exporting them to another country.

The truth about live export 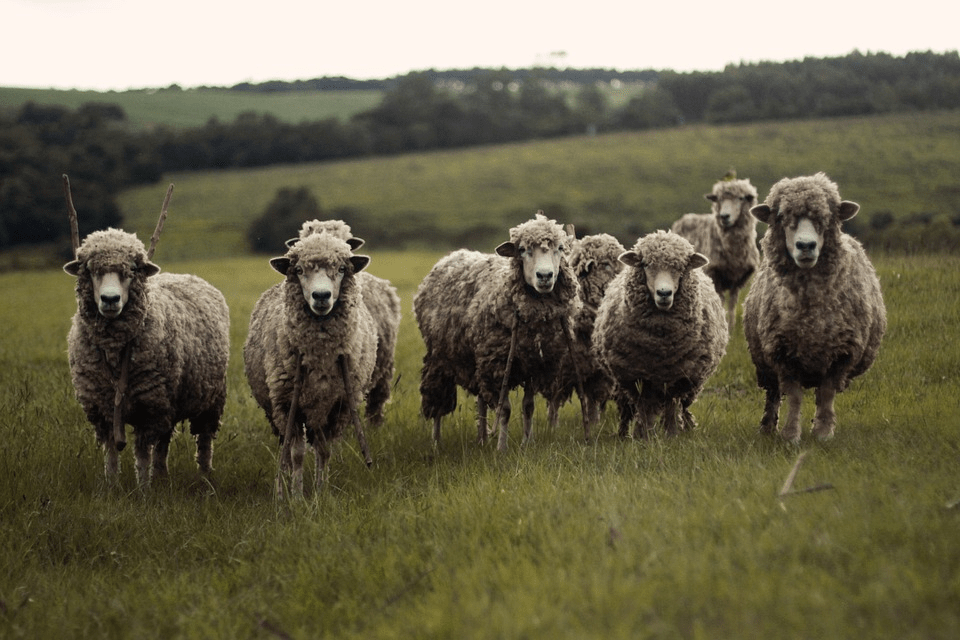 In November of this year, more than 14,000 sheep were trapped when a ship carrying them for transport from Romania to Saudi Arabia capsized.

Rescue efforts were carried out for days but, after five days of searching, the president of an animal welfare organization in Romania announced that most of the sheep drowned. The few that survived were taken to a slaughterhouse soon after.

This is a prime example of the risks animals go through during live export.

Millions of animals are exported from different parts of the globe over long distances in inhumane conditions. This results in animal deaths long before they arrive at their destination.

Deaths happen while animals are in transit. But because many reach their destinations alive, the number of fatalities is not considered. The reality, however, is a grim one, especially for the animals themselves, as even those that survive are destined for slaughter.

The good news is something can be done. Raising awareness of this issue, as well as refusing to participate in their commodification by eating a vegan diet. While the general population tends to focus on the well-being of today’s wild animals, such as Andes mountains animals, there are many other domesticated animals that are suffering as well, as you can see by this live export incident.

How to help these animals

So what can we do to prevent animal suffering and exploitation such as this?

The most important and the first thing to do is to educate people about animal rights and the realities of live export. If people know what’s really going on, they will think twice about eating animal-based meat or buying animal-based leather goods.

We can also adopt or sponsor animals who have been rescued and now reside in sanctuaries. Sanctuaries such as Juliana’s are vitally important as they are the only sanctuary in Colombia.

You can also work to save endangered Andes mountains animals by donating to reputable organizations who truly try to protect them and so what’s in their best interest.

Want to take it up a notch? A few lifestyle changes are sure to benefit both you and the animals.

Benefits of switching to a vegan lifestyle 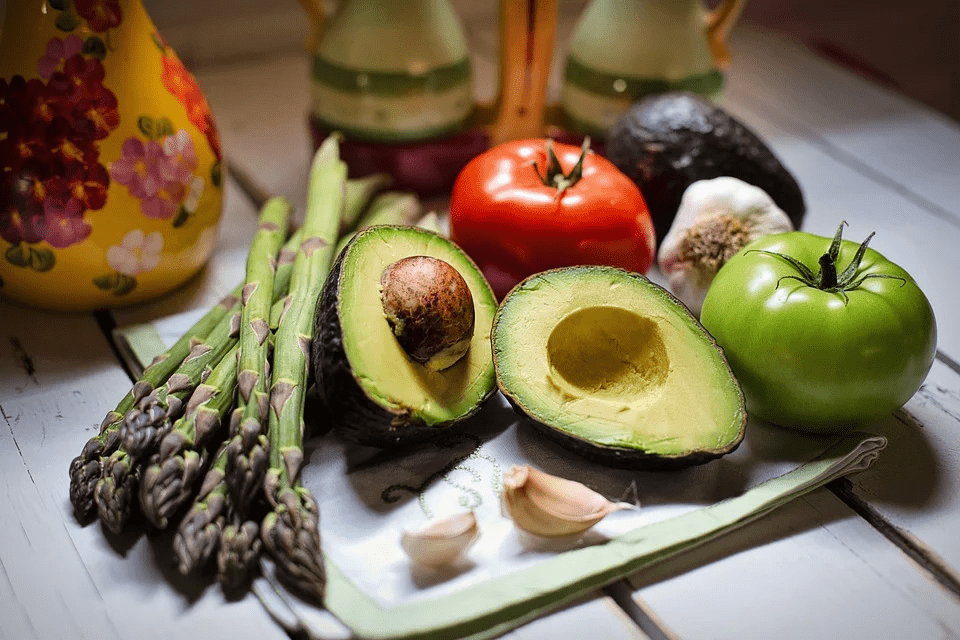 In order to protect animals from situations of abuse or suffering, we can make vegan food choices, and invest in vegan products.

Going vegan is not only a healthier choice for people but also for the animals. After all, factory farming hurts them in many ways but it’s only being done so that humans can eat them.

Therefore, if such products are not in demand, there’s no need to hurt the animals.

Moreover, you’re safer from chronic diseases because the bioactive compounds in plant foods have the ability to control biological factors that have an impact on genetic factors linked to such conditions. Of course, another healthy lifestyle change you can make is exercising and being more physically fit. A great way to ease into a more active lifestyle is by kayaking, swimming, or cycling. Make sure you pick up some cycling gloves along with your new bicycle. Getting active will ensure you obtain optimal health when changing to a vegan lifestyle.

With these benefits, you should seriously consider switching to a plant-based diet. Save the animals in more ways than one. Don’t just donate to animal sanctuaries, make a greater impact by changing your lifestyle.

This post is brought to you by the Vegan marketers of Ardor SEO. Click here to learn more about how you can have a positive impact on the world, and the animals, by supporting the organizations that are doing their best to protect its inhabitants.