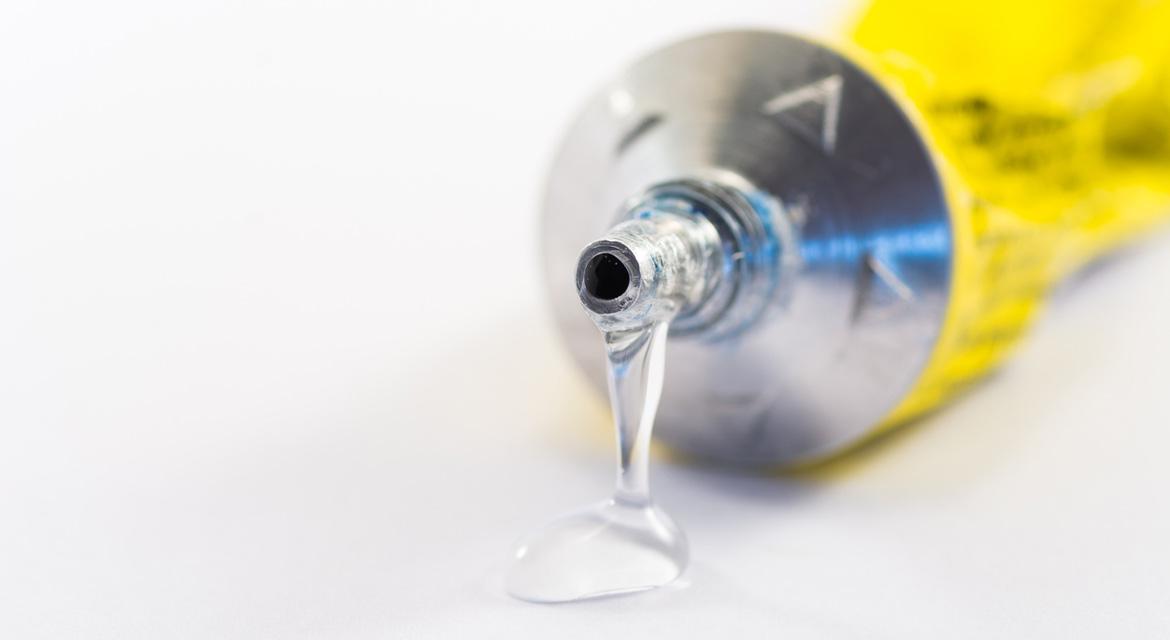 There are many tools of our daily life that may contain ingredients of animal origin without our knowledge. An example of this are glues, which have been a very important element in the development of human civilization and have relevant uses that still endure.

Since ancient times there are records of the use of glues in the history of mankind. Evidence has even been found as far back as 4000 BC, where vessels were found glued together with some kind of sticky material. These materials were generally whatever was at hand, which were usually elements of animal and in some cases vegetable origin. In ancient civilizations, the Greeks, for example, recorded recipes for glue based on blood, bones, egg whites, milk or cheese. The Romans had recipes that included beeswax.

Later, in 1750, a patent was created in Great Britain that contained natural rubber, casein, fish, bones and starch. Cultures such as the Native Americans boiled hooves to make glue, thus separating the collagen. This practice was widespread in many other parts of the world, as there was a time when horses were highly prized for making glue. These animals were very popular because their hooves contain a large amount of protein, which is easy to isolate. 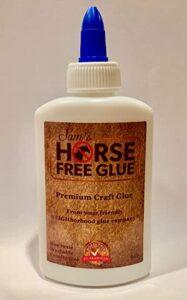 It is not only the use of hooves, as the skins of various animals, such as rabbits for example, have been used to make this tool. A simple way to tell if a glue contains ingredients of animal origin is to see if keratin or collagen is found in them. Although not as many ingredients of animal origin are used today, the real challenge is to locate a production chain for certain types of goods, such as footwear. Tracking down each stage of this is tedious and in many cases impossible, so it is advisable to look at which brands offer products that are actually certified vegan.

Some shoe brands, such as Topshop, are manufacturing completely vegan shoe collections and emphasize that the glue is also vegan.

At present, the animal-based ingredients used to make glue are derived from slaughterhouse leftovers. It is a profitable option for some people, but it is still reprehensible.

Although it is not something that actually causes direct harm to animals, it is necessary to start looking at what other industries benefit from the use of animal ingredients, as it is clear that in this case, glue factories use leftovers from the meat industry.

If there are many options today for manufacturing any material, there is no excuse for continuing to profit from animals that are killed in slaughterhouses.

Is Glue Vegan? Are Adhesives Still Made From Horses? | The Minimalist Vegan