Home Animal Stories Rescued Calf and Puppy Are Inseparable: ‘They Loved Each Other From Day One’ 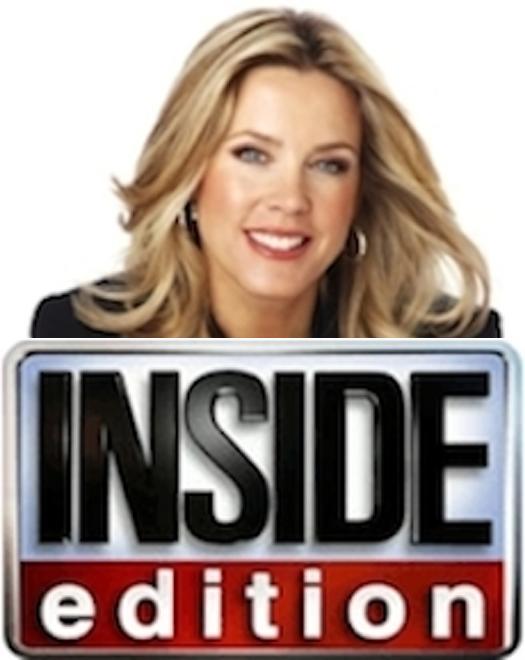 INSIDE EDITION aired a video report on our two new rescues, Bernie the calf and Sri Ram the puppy

United by their traumatic pasts, this calf and puppy have become unlikely best friends.

The 5-month-old puppy and 3-month-old calf have been inseparable since they were both rescued and taken to Juliana’s Animal Sanctuary in Colombia.

Rescue co-founder Juliana Castañeda Turner told InsideEdition.com that she was contacted by a small local dairy farm about a newborn bull that they didn’t want.

“[He would have] no chance to have a normal life, because the dairy industry needs cows that give milk, not bulls,” Castañeda said.

To keep the newborn from its inevitable fate in the slaughterhouse, Castañeda said she took in the animal, even though they had hardly room in their rescue for another large animal.

The calf, named Bernie, was rescued at 8 days old and placed with the older dogs to make sure he was safe from being trampled by the larger animals.

“The old dogs’ area is big enough and [there is] no danger there because the dogs are too kind,” she said. “He needs a lot of attention day and night, and that area is for that special attention.”

But Bernie needed more, she said. The older dogs were not as energetic as him but when he tried to play with older cows, Castañeda deemed it too dangerous.

That’s where Sri Ram the puppy came in.

Castañeda said the puppy, which she rescued just a month before the calf, was just as lonely after being separated from his family.

She said she saw a litter of four puppies and their mother in the backyard of a nearby home, starving and near death. She told the owners, who planned to sell the dogs, that she would take the litter to receive medical attention. Castañeda said she never returned to the home.

On a trip to the United States, she brought three of the pups to be adopted out. She left the smallest of the litter, Sri Ram, at the rescue.

Upon their return, her co-founder suggested they introduce the pup to the calf, who had grown up enough to be playing with other dogs.

Immediately, they were the best of friends.

“They loved each other from the first day,” Castañeda said. “They are just two babies, full of energy.”

The unlikely pair has been inseparable since – doing everything from playing together to napping together.

Despite the difficult journey to where they are now, she said Bernie and Sri Ram couldn’t be happier at their new home.

Castañeda said it has been her dream since she was a kid to open an animal sanctuary and change the lives of animals like Bernie and Sri Ram.

Juliana’s Animal Sanctuary, located in the Andes Mountains, is reportedly the only no-kill rescue in Colombia. To support their mission, visit their crowdfunding campaign.