Home News The damage of the Colombian seas 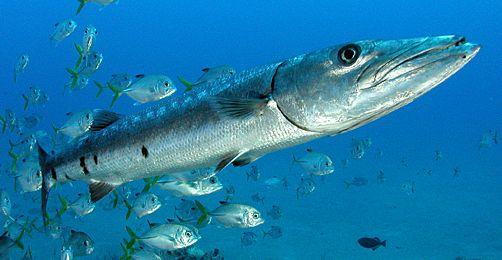 For a very short time, the Colombian institutions that are dedicated to preserving the environment and caring for its natural resources have taken on the task of investigating what is happening with respect to the country’s marine ecosystems. Several species have been classified as being in serious danger of extinction.

However, one of the most serious problems in this context is the misuse of fishing, illegal methods cause irreparable damage to the balance of nature, to the reproductive systems of species and to the soil itself. Harm is also caused by indiscriminate exploitation methods, such as logging and mining, without taking pollution into account. Poor education and the limited amount of resources available for the protection of the environment, make the situation of the Colombian seas dire.

The poverty of the adjacent communities adds even more problems to this matter, as these people do everything possible to survive, regardless of the damage they do to their own livelihood.

For decades, several species of Colombian fish have been becoming extinct. This behavior does not seem to decrease. The investigations of the universities have been advancing, fortunately. In recent years some species have come out of risk, although others have entered the list.

Another problem that greatly affected the ecosystem was the passage of Hurricane Iota. This caused the destruction of a large part of the fish habitat, since it is not only about the exploitation that is done to the resource of the sea. Mangroves and seagrass are also in serious danger due to brutal pollution caused by humans. 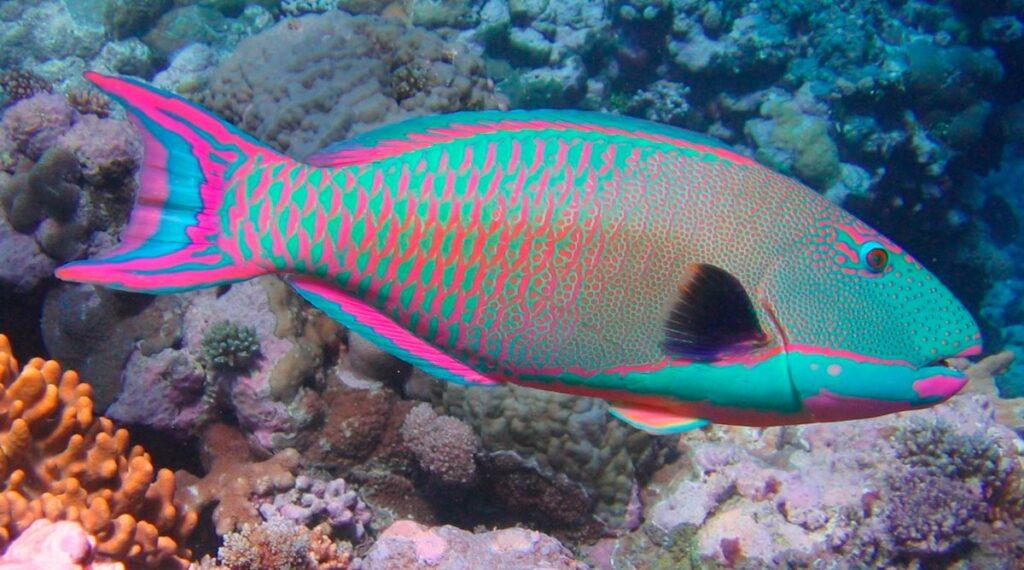 All this could be avoided if people gave up the habit of eating fish, ideally they would stop completely, but at least consumption that is not indiscriminate would help a lot. There are too many vegan options that can replace the taste of fish and many more foods that contain all the nutrients that the consumption of this animal provides. 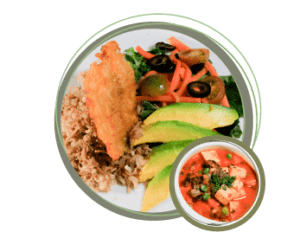 In Bogotá, in one of the oldest vegan restaurants, they dared to prepare a dish called “encocado del Pacífico”, which consists of a tofu casserole, with algae and different vegetables. Its flavor has nothing to envy any other seafood casserole, what’s more, many people go to this restaurant just to try this dish.

It is well known that there is no valid reason to justify this brutal exploitation of our ecosystems. Colombia is a country that has an impressive diversity, so instead of destroying it, what we should do is protect it.