Home News The rise of plant-based diet in Colombia 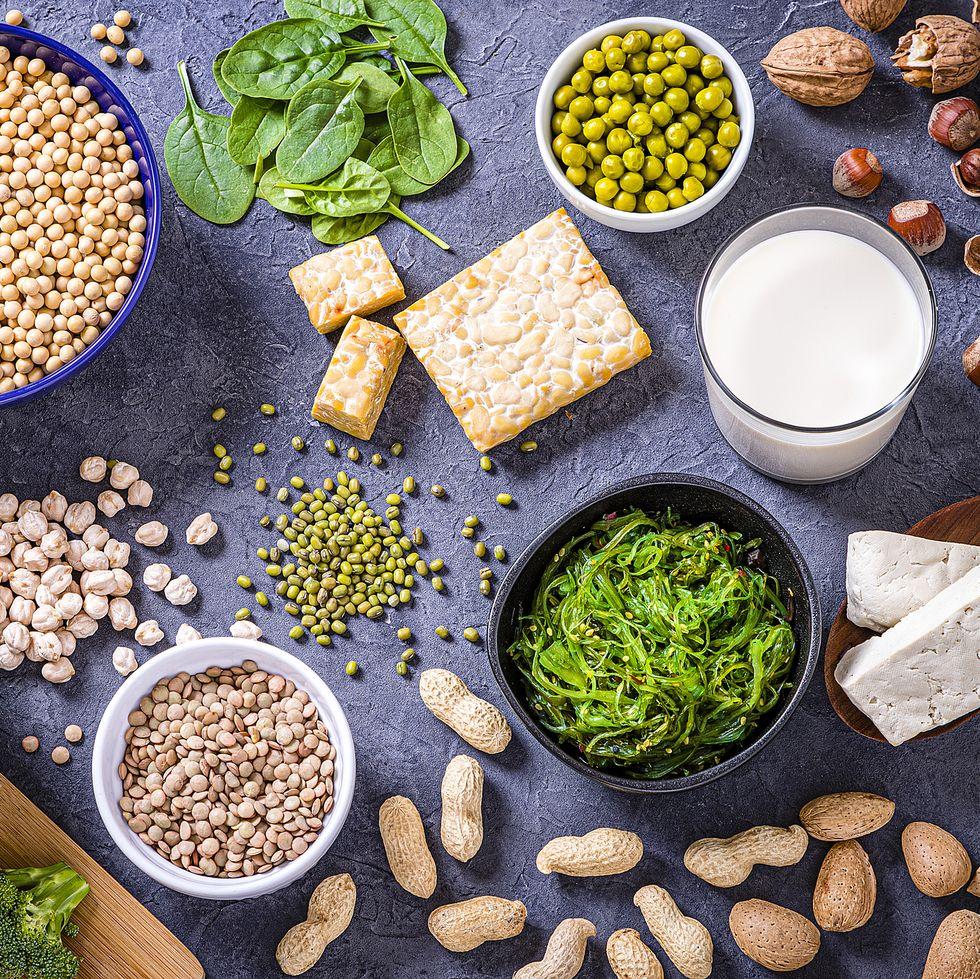 The plant-based diet in Colombia has had a significant increase in recent years, every day there are more options in all possible areas. In 2016, the percentage of people who considered their diet to be “flexitarian” was 8%, while in 2019 it reached 14%, of this group, people who have a vegetarian diet make up 4% and vegan the two%.

Colombians have been inspired to follow this type of diet, first, because of the benefits it brings to health. Some of which are: lower cholesterol levels; lower incidence in some types of cancer; lower rate of hypertension; decreased body mass index; produces more defenses. 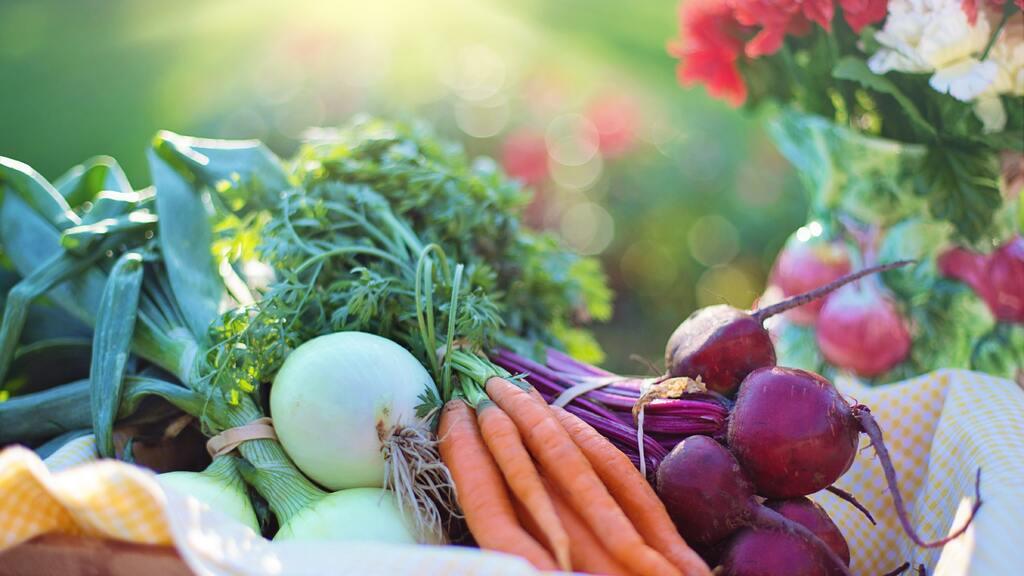 Colombia, despite facing two crises at the same time: the pandemic and politics, continues to have one of the strongest economies in the region. This has helped to provide various entrepreneurial options in the market, which had been seen with limited options for many years. Before the pandemic, there was a record of 528 vegan and vegetarian restaurants, it is possible that some have closed due to the crisis, in addition to the fact that the trend is that they are small or family businesses. 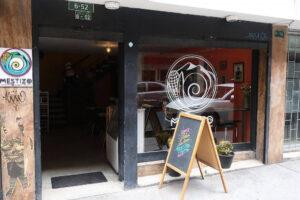 Still, this growth has not been stopped by these obstacles. Not only have local options been growing, there are also companies that have dedicated themselves to the distribution of plant-based foods, which have increased the options and now it is possible to find the best brands in the world.

Dairy and meat products companies have not been immune to this growth, because seeing the figures for the growth of world consumption (US$51,000 in 2016 with an estimate of US$27 billion in 2026), they have also decided to take out their own options. In the case of Colombia, Pietrán, which is a sausage brand, has brought out a line of plant-based options.

However, one of the biggest obstacles is the Colombian government itself, which instead of encouraging the Colombian peasant and the enterprises that offer other options, have all their interests in livestock. For them it is important to continue maintaining the agenda of interests of the parties in power. Without incentives, little education and technology, the path is going to be much slower in the country.

Contrary to popular belief, veganism is not being embraced by a group of privileged people in the country. On the contrary, it can be found in a wide variety of municipalities. Likewise, Colombia is a raw power, due to the fertile and diverse land it possesses. If possible, it could be a great source of raw material for the manufacture of thousands of plant-based foods. 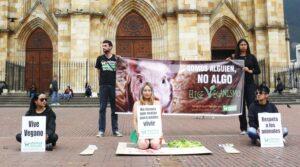 It should be remembered that in the case of veganism, it is not only based on the plant-based diet, it also includes other aspects of daily life. Like clothing, entertainment and toiletries. In addition to being an ethical position against the mistreatment and abuse of animals.

Although the progress is little at the moment, it is being done safely, it is even very likely that the increase in about thirty years will be such that the consumption of meat is somewhat less common.