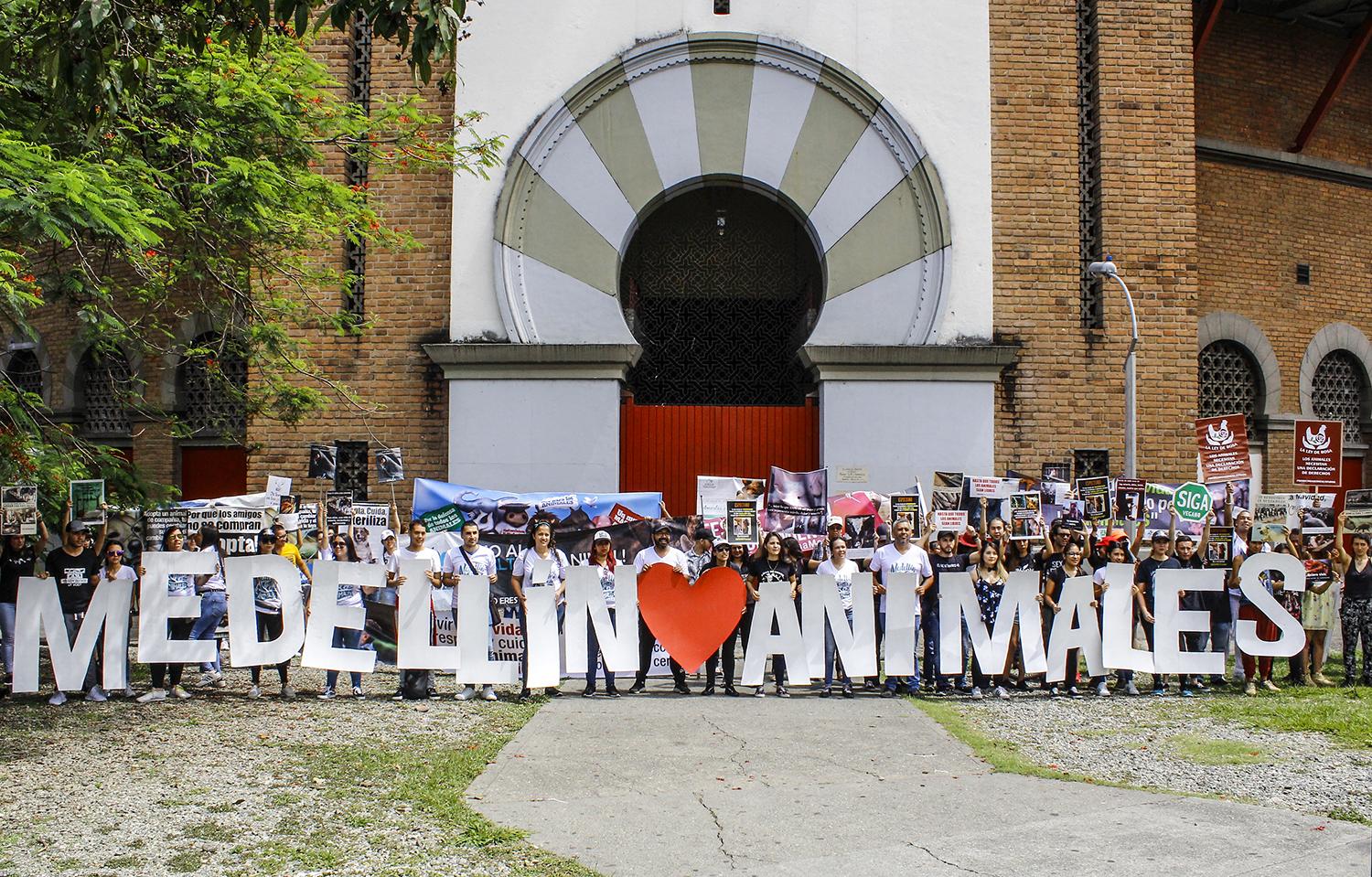 Colombia is a large and diverse country, which is divided into many regions that have their own accents and customs. One of these is the department of Antioquia, whose capital is Medellín. Despite the infamy that this city has thanks to drug trafficking, it is possible to find many people who fight for just causes. One of them is veganism.

For a few years, the inhabitants of this area have been interested in animal liberation and the complete abolition of exploitation. So much so, that several sanctuaries and shelters have been opened in rural areas of Antioquia. This is very important, as many of them have helped educate people, who are deeply rooted in traditions.

Vegan restaurants, which have been providing more and more quality to Medellin’s gastronomy, have been an important source of information for people. In Justo, a restaurant located in the prestigious area of ​​El Poblado in Medellín, it is possible to find a large number of products from all branches, which do not contain any type of exploitation. Likewise, on their website they clarify the true definition of veganism, far removed from a plant-based diet.
There are groups such as Unión Vegana, who hold events throughout the year. This is important since there is a great diversity in these, as they can be concerts, talks, courses and conferences. All this helps a lot to have more people interested every day. Step by step, the number of people attached to veganism in Antioquia is increasing. 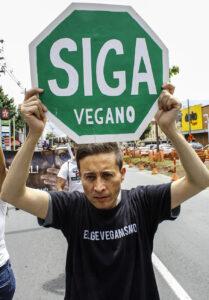 The Vegan Bazaar, for example, is an event that takes place every year, in which many products from local businesses are shared. This is extremely important, since it not only helps the dissemination of information but also contributes to the local economy. Antioquia is one of the areas of Colombia with great potential in terms of fruit and vegetable crops.

The movements do not stop, since there is a branch of Vegan Action in the city, who have organized several marches against animal abuse. Likewise, the March for the Animals movement managed to stop bullfighting in Medellín, without the need to resort to any type of violence. This year marks the fourteenth edition. 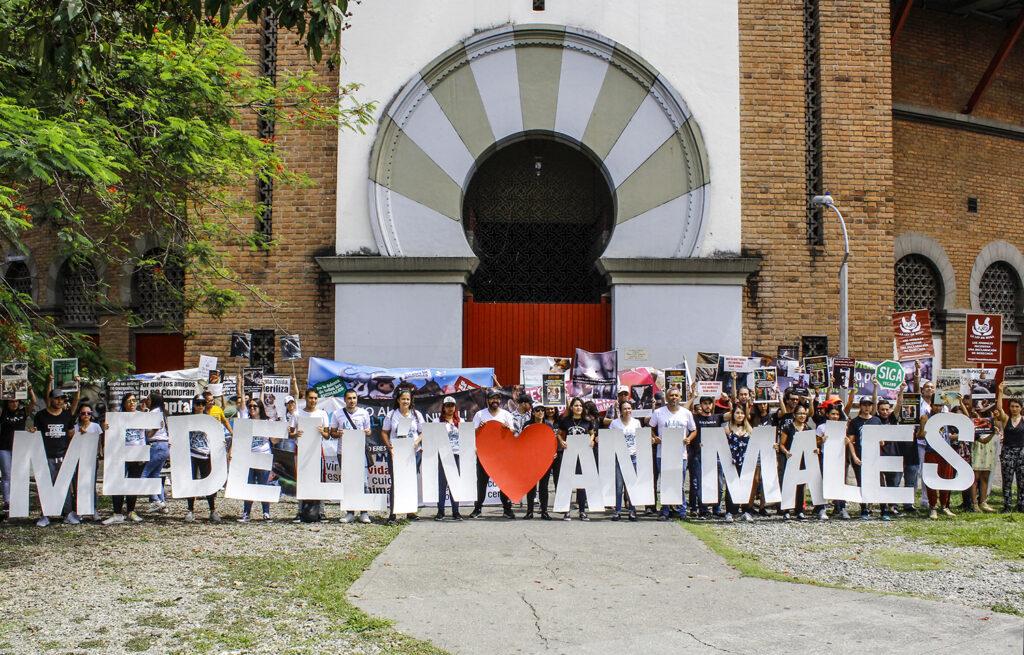