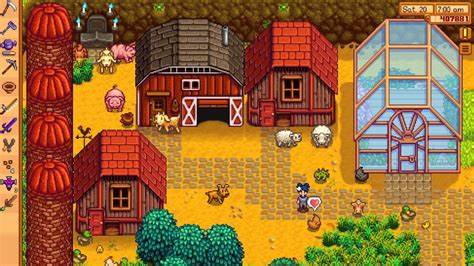 Many vegans ask themselves the question: is it ethical to play video games in which it is possible to be cruel to animals? In which you can hunt or do certain types of activities that harm other species? The debate is very interesting and raises a large number of questions and options. Even today, there are video game developers who are vegan and want to create content that addresses this topic in the best way.

Not including them, there are now a considerable number of games, all of which tackle the subject in very interesting ways. Abzu, Mutazione, State of Decay, among others, have managed to include these themes in their fictional worlds. It is wonderful how they have done it and every day you can find thousands of games in which there are themes that make us think.

One of the ancestors of this entire line of content is a 1997 game titled “Abe’s Oddysee,” in which the player takes control of Abe, a slave in a food factory who discovers a plan to turn the entire of his kind in a new line of junk food. He will have to use all of his resources to rescue as many friends as he can. It is a game full of black humor, with strong criticism of capitalism and indiscriminate exploitation. 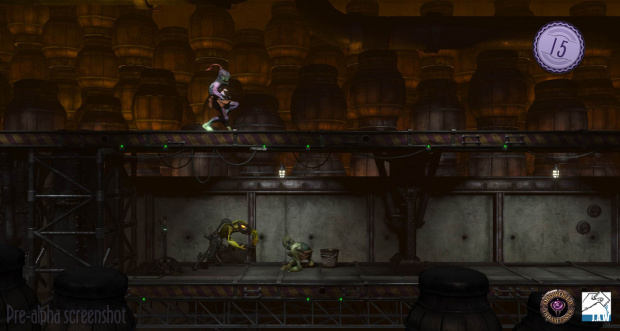 A few years later, a game called Whiplash was released, in which a weasel and a rabbit must escape from a laboratory where they perform cruel experiments on animals. The story of this game has an interesting twist, since the RSPCA (Royal Society for the Prevention of Cruelty to Animals) considered that this game showed great sadism in the experiments they did to animals. However, the censorship they tried was null, since Eidos, the company that published this game, was able to support that, on the contrary, this was a complaint against the mistreatment that animals receive in real life. 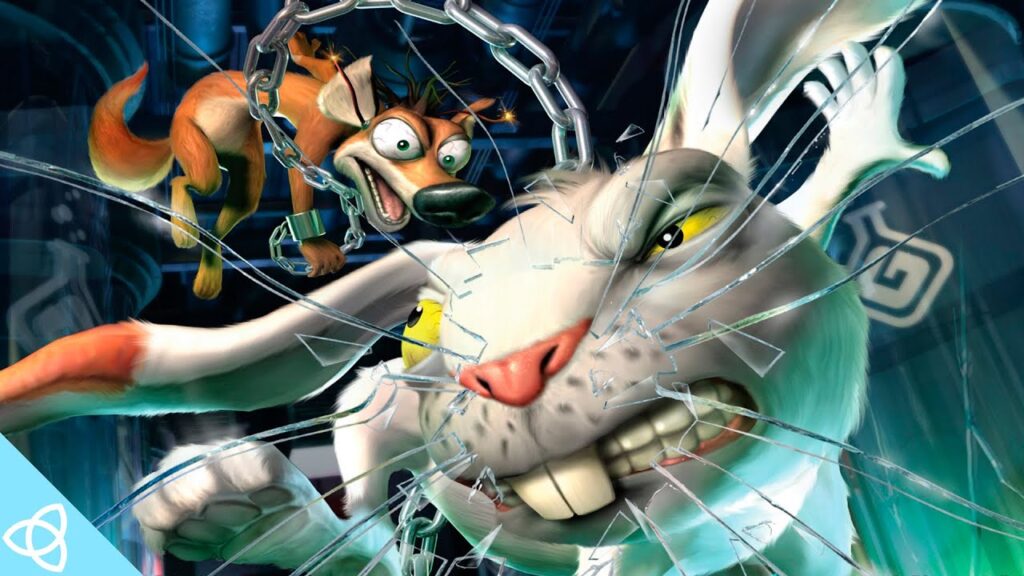 The censorship attempt is very particular, since it is clear to anyone that the mistreatment of animals is not right, that it is not pleasant to see. Although this may have been an oxymoron, it is evidence that humans do not feel comfortable harming other beings.

In these times more direct games with the subject have come out. This is the case of That Cow Game, which puts us in the place of a cow that will be killed in a slaughterhouse. Or the example of Tofu Hunter, which is a parody of hunting games, in which you have to shoot “wild tofu”.

Stardew Valley is a farm game, in which the options are very extensive, so much so that it is possible to have a farm that only produces vegetables and it also gives us the option of creating an animal sanctuary. This game follows the same line as its predecessor Harvest Moon, the legendary Japanese game from the 90’s.

While Rimworld, which is a strategy, base building and colony simulation game, doesn’t directly address this issue, with its latest expansion “Ideology”, it is possible to have colonies of completely vegan characters. The option of personalizing ideologies makes the inhabitants of the colony despise the concept of killing or exploiting animals. In this game it is also possible to turn our places into animal sanctuaries. 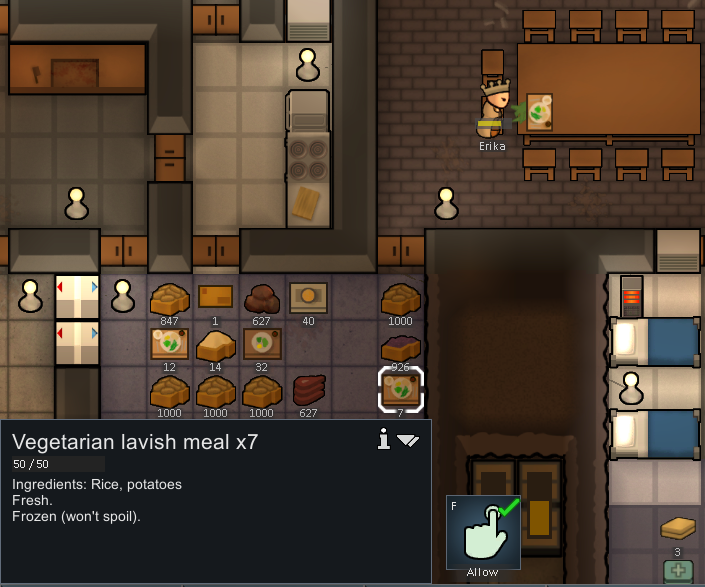 The options continue to grow, many more games are including these concepts. In State of Decay (a zombie survival), it is possible to find vegan survivors, which bring many benefits to the player, such as eating less and the possibility of a larger kitchen. Abzu is a game of contemplation of underwater nature, it teaches humility, in which the player realizes that she or he is only a small part of the universe.

The debate is still open, because many people think that by establishing these types of ideas in people (such as hurting people and animals), helps them to later do it in real life. Although this has never actually been verified. The truth is that it is important that in games there are many options as in real life, besides being in other people’s shoes enriches our knowledge.

It is in experiences that we can determine what we like and what we don’t like, what we are capable of. It is very similar to reading a book, in which the characters consume animals and have cruel behavior towards them, the context is extremely important. It would not be possible to play a survival game in which one cannot use the resources of live animals. That does not mean that one is committing some kind of cruelty.

On the contrary, it is reportable when games that promote abuse are made, when that it is rewarded. Shanky is an openly anti-vegan game, in which a meat grinder does its thing with animals it finds along the way, leaving bloody waste on the screen, as if animals were nothing. This type of violence is unacceptable, in addition to giving a perspective of mistreatment and abuse to children. Well, apparently it is directed at them. 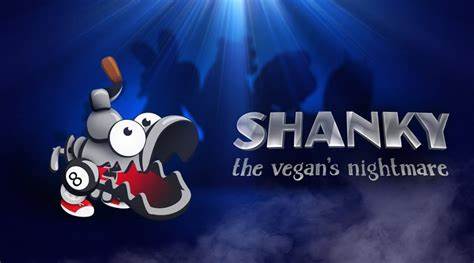 Likewise, it is not possible to take extremist positions like PETA, trying to cancel certain games that are long-standing franchises, such as Animal Crossing, for promoting animal abuse. Which wasn’t so wise after all. As mentioned before, life is about choices and often games too.