Home News The dilemma of experimenting on animals This month, medicine played an important role in history. David Bennett, a terminally ill patient (Ventricular Fibrillation), who could not receive a human heart transplant, had the opportunity to try using a genetically modified pig heart for this purpose.

Being his only option for a small chance at life, he took it. David was able to live a total of five weeks, without his heart being rejected by his body, but he ultimately died of causes that were not specified by the doctors. This procedure is part of an investigation that has lasted more than three decades, in which there have been many failures, unfortunately, at the cost of the lives of many animals. The causes of this are due to the fact that transplants are very difficult to obtain, seventeen people die a day in the USA waiting for an organ, the list of people waiting is very long and it is necessary to look for alternatives.

As mentioned before, this operation has been carried out many times in the past, without satisfactory results so far. Because of this, genetic manipulations have been carried out on animals, changing their immune systems to more closely resemble our own, so our bodies don’t reject a foreign organ.

However, there are still very serious risks in this type of operation, for example zoonoses (transmission of diseases from animals to humans). If we experience a pandemic due to this reason, carrying out these practices can become extremely risky.

The moral dilemma is immediate. Since these experiments are done by people who consider themselves superior in every way to animals. The scientists in charge exert unlimited cruelty on animals, in the name of progress. Although supposedly there are laws that regulate the welfare and care of these beings. 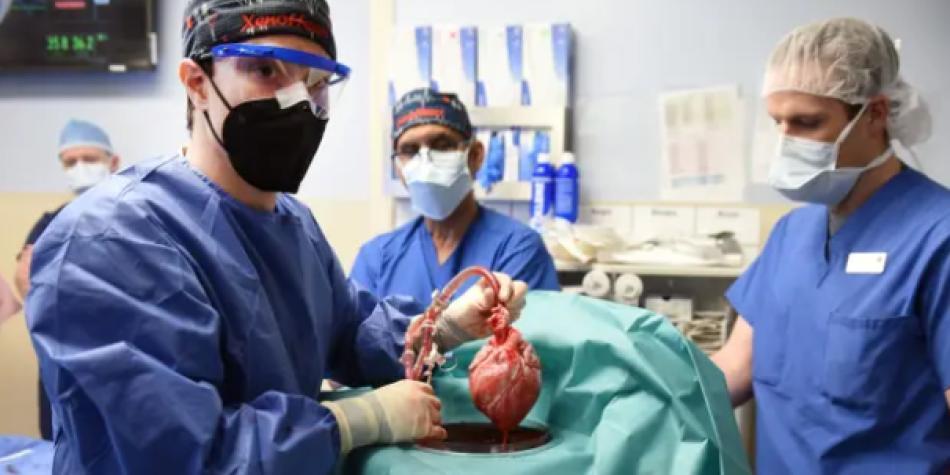 Today, there are several options to replace these genetic modifications, without using biological material. Even so, the cost is still very high due to the level of technology that these require, for example, it is possible to replace damaged heart valves with synthetic ones, but this requires the person to take medication for life.

The debate can be very extensive, the truth is that there are possibilities of having a world in which there is no need to experiment in this way with animals, but it is a matter of patience. Our progress has been slow, but the hope is always that in the future we probably won’t have to use any animals at all. Even if it’s a life or death situation.

9 reasons why experiments on animals must stop | Metro News