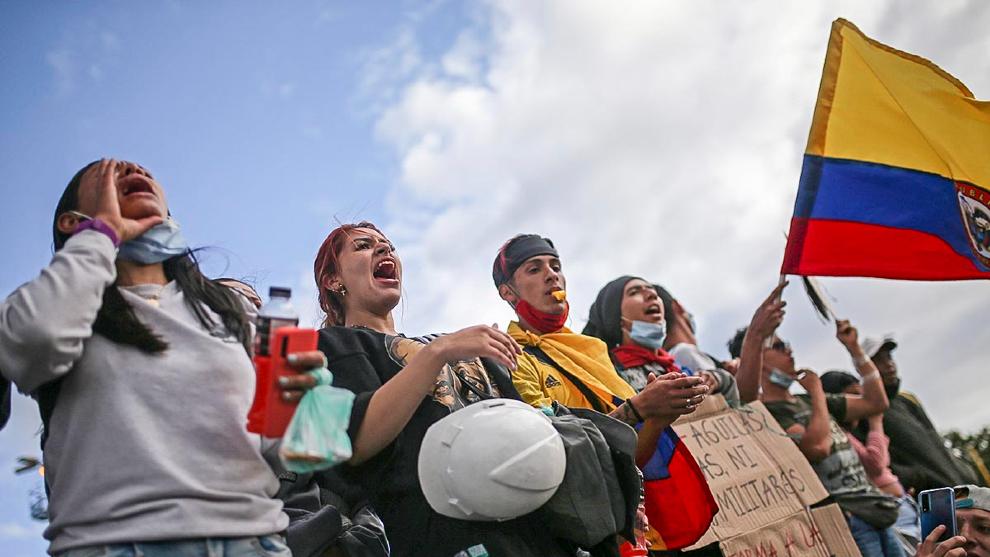 Colombia is going through an unprecedented situation, because although there have been protests against the government in the past, the deployment of people who are now seen in the streets had not been seen. However, all this social upheaval has not been entirely beneficial for the animals.

For a strange reason, the police forces still use horses to intimidate people. They should not be involved in this type of human conflict, because regardless of their training, the horses are subjected to a lot of stress, not to mention the risk they run from being in the front, they can get injured or much worse. 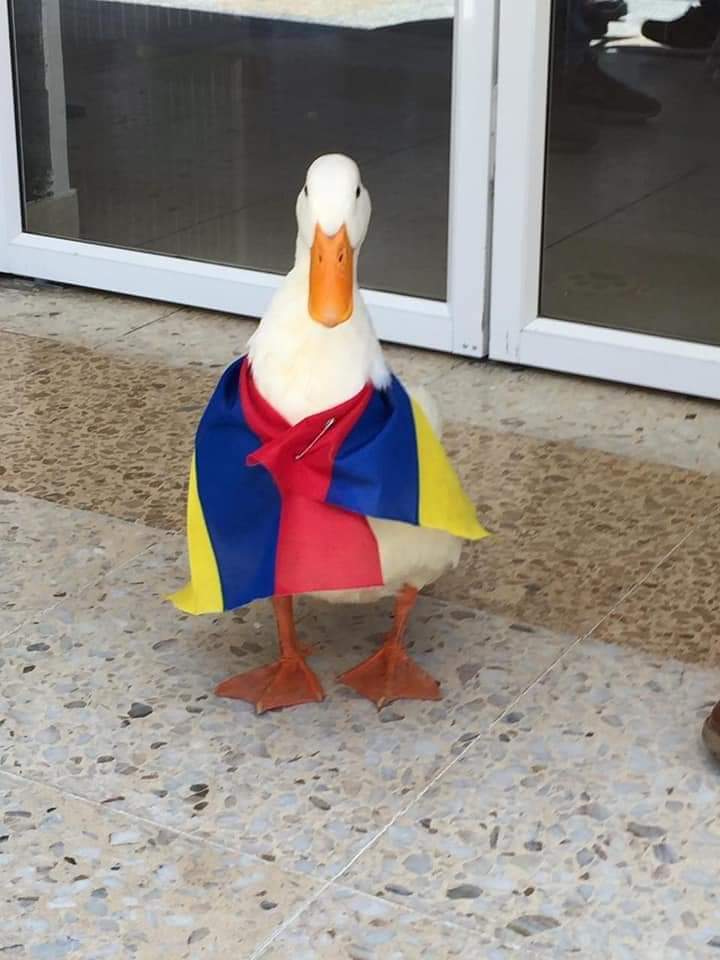 Her name is Tita, and she became popular among protesters

Dogs have also been in the middle of the demonstrations, either because irresponsible people take them to the marches or because they are strays who get caught in the middle. A photo in which a police tank fired pressurized water at a stray dog ​​even went viral; on the other hand, an indigenous caravan in favor of the protest ran over several dogs on the road and never gave them help. Dogs don’t understand anything of what is happening, they should not be involved in this type of situation.

But most terrifying of all, it has to do with the meat industry. On the one hand, several poultry farms took on the task of throwing chickens out onto the street, as a languid form of protest against the blockades that are being presented, they made it happen as a dramatic situation for businessmen, when several of us know that their practice is to dump and crush these creatures. This caused a great amount of misinformation, since most humans have no idea of ​​the methods that are carried out so that an animal ends up on their plate. 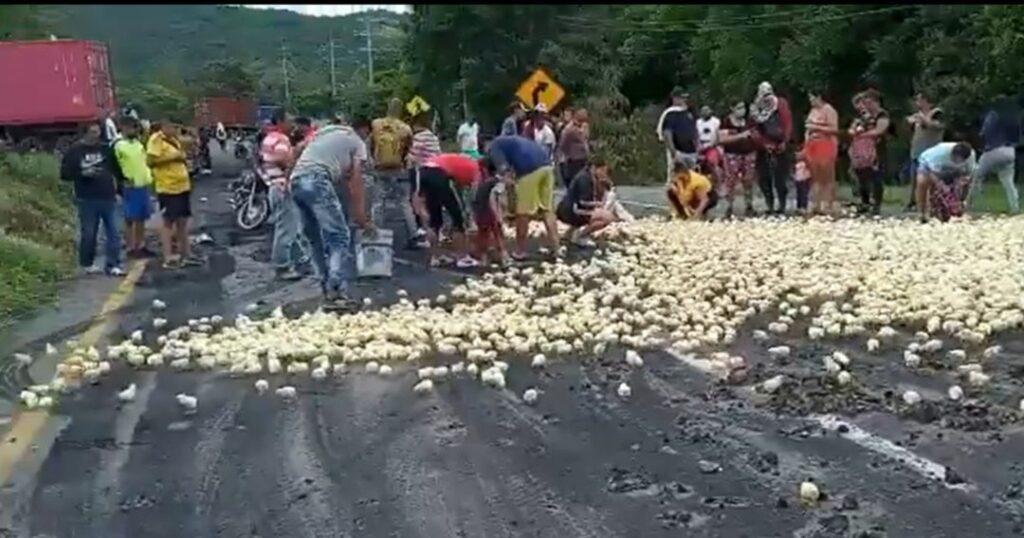 There was also a horrific incident at a pig farm, where a large number of people opened the gates to slaughter the entire population of pigs, who screamed in pain and anguish amid rivers of blood.

It is important that human rights struggles are not an excuse to crush the rights of others. It is understandable to a certain extent that living in an impoverished country like Colombia, people reach these levels of despair and ignorance, however a struggle is not genuine if the most important right, that of life, is not respected.

On the positive side, it is very encouraging to see people in the marches carrying the message of animal liberation, to find people who go against using animals as insults towards the rulers, who understand that our problems and our struggles go in parallel with that of the other species.

We cannot stop educating people, which is through compassion and respect for life, that we will manage to get ahead in the face of so much injustice and inequality. If we fight for one, we must fight for all, because in reality the connection is between all of us who inhabit this planet.