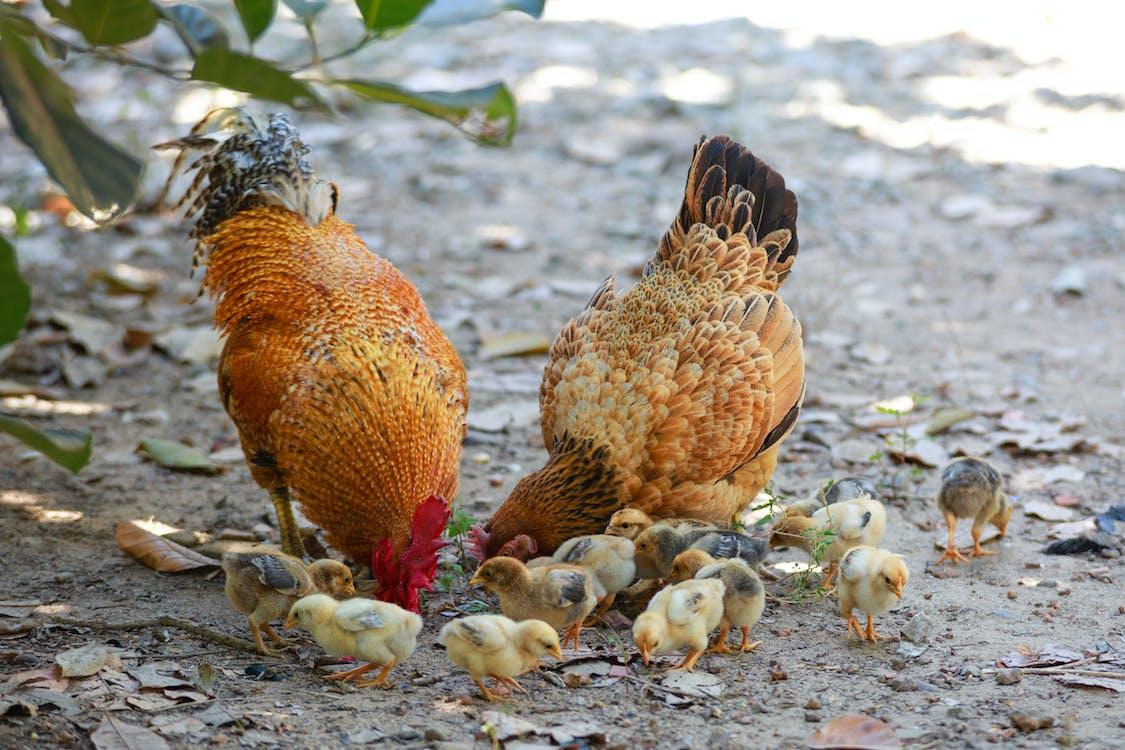 Many people think that the work of a sanctuary consists only of rescuing animals for no reason, without any guarantees and always looking for their own economic benefit.

Recently, there was a case in which a person claimed that he had a contact with a delicatessen company, which was going to give him the opportunity to rescue a pig that was going to be killed, he wanted to bring the pig to the sanctuary and just leave him here. However, his perspective on the matter was completely selfish, as he expected to be given a certificate that would grant him certain privileges.

This was not a rescue, it was a way to attract attention and use someone else’s life for their own benefit, this is not moral or ethical and it seems that there is still a long way to go to explain what a rescue is really about .

Saving animals is not the purpose of a sanctuary, but education. Otherwise, this place would immediately turn into a zoo where people come to see animals for fun. It is really about educating people so that they understand that it is not about giving space to other species just because we believe that with this we do a lot.

There are many humans who believe that rescuing is about avoiding responsibilities, getting rid of their own burdens and giving them to other people, who do have to work and get all the resources for the animals to have a decent life. Which is not easy at all.

On the contrary, the ultimate goal of a sanctuary is that there is no need to rescue anyone, that saving animals is not necessary. It is not that we humans seem better or more altruistic, it is not about us, we have to abandon that self-centeredness that has led us to abuse this planet.