Home News The true concept of a Sanctuary 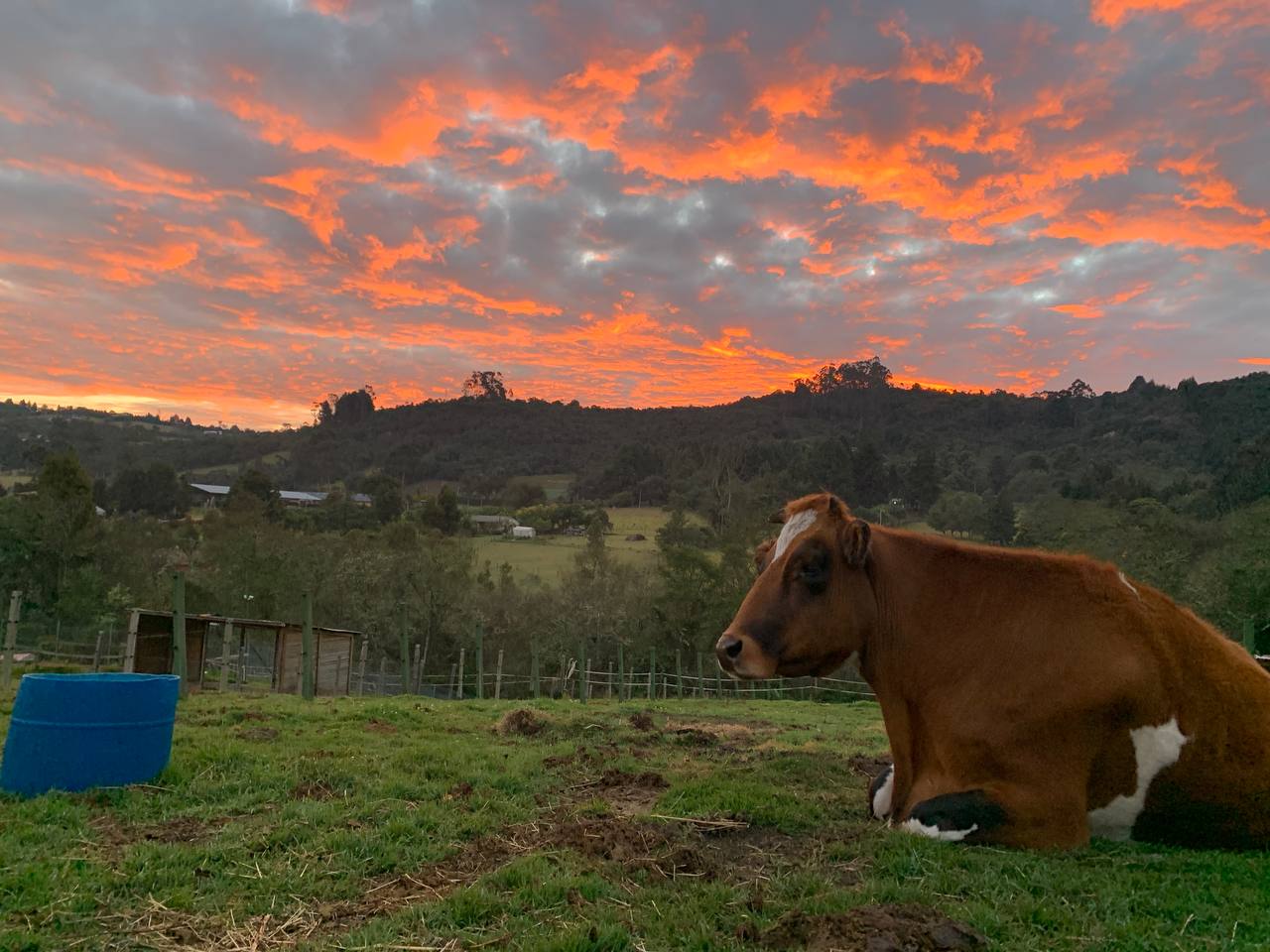 The concept of sanctuary is something that until now has been somehow established in Colombia, because in a rural culture like ours, animals are considered as objects; which must be used indiscriminately for personal gain. This way of seeing life is not considered as a bad thing. On the contrary, the majority of the population sees it as something commendable and a normal consequence of life in the country. There are no laws or regulations for this type of place, as it has not even been contemplated by the state. Therefore, it is a serious risk to start a sanctuary in this country, especially since mistreatment of animals can be guaranteed, as has happened in several places.

A couple of years ago, a place of these characteristics was founded in Colombia, they took the name of the vegan activist Peter Young to give it a context. In this place they began to receive a good amount of animals; of course the idea was that they were protected, however none of this was like that, since many suffered serious damage. The owner of this place received them without any special requirements for each one, he did not even ensure the resources for veterinary care. This was done under a facade of austerity and good intentions, but the lack of a clear order of priorities and basic needs of the animals, caused this place to become hell.

Unacceptable conditions such as a piglet’s house full of water, without any coat, the uncontrolled diseases of several rabbits, the purchase of animals (a prohibited practice in the case of sanctuaries), several malnourished inhabitants, no animals sterilized, undercover deaths and lies to donors. All this added up made the situation reach a point of no return, several people who visited this place realized the truth and did not take long to report. Juliana, who had visited the sanctuary before the whole hecatomb, said in a good way that there were no suitable conditions for the animals to live in that place. 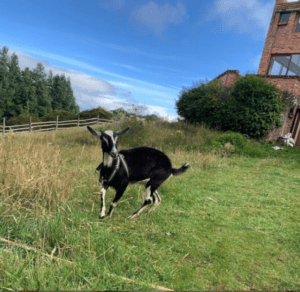 In the collapse of the false sanctuary, there was no choice but to send the injured and malnourished animals to various places, most of them ended up in Juliana’s Animal Sanctuary, as it is where there is greater capacity and experience to give them a truly dignified life. This posed several challenges, as it was in the midst of the pandemic, just as donations began to decline, that new challenges began to appear. However, Juliana did not back down and welcomed the animals without problems to give them a new space and have the veterinarians ready to attend to those who most needed help.

It was very difficult to save them all, some animals were very hurt, with very advanced diseases or severe malnutrition. Even so, most of them were saved and live in their own spaces, without lack of food or medicine. Little by little they have been sterilized, since it is inconceivable that they reproduce in a sanctuary, as that would be detrimental to their quality of life.

What is very redeemable about this experience was the response of the Colombians, who held various events and raffles to raise funds to help the animals that arrived. It helped people get more involved with the true concept of sanctuary, which step by step we are getting closer to having a more educated population in this regard.