Home Animals in Humans World What’s the Difference Between an Animal Sanctuary and an Animal Shelter? 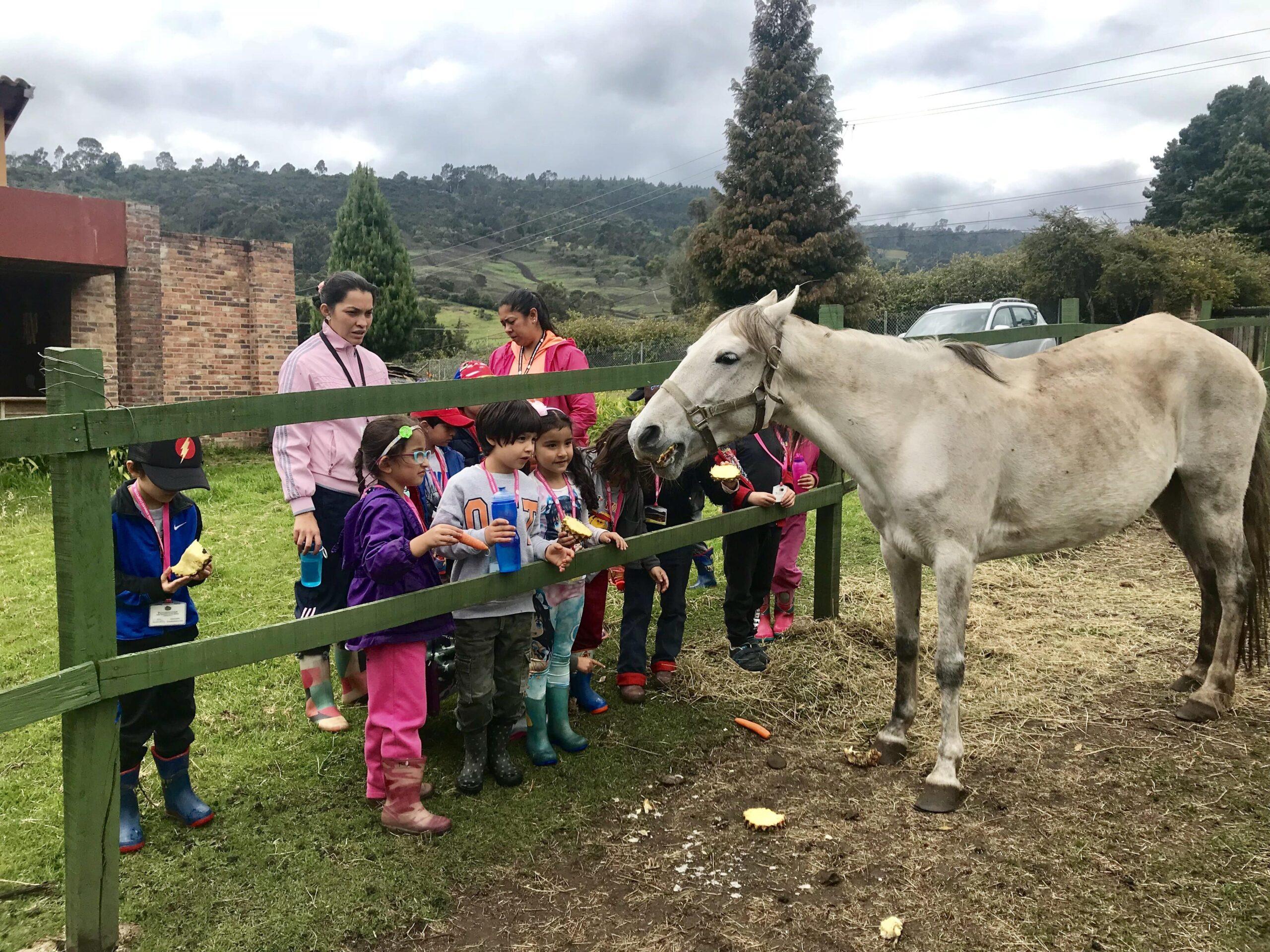 Often people get confused between an animal sanctuary and an animal shelter. Both aim to help homeless or rescued animals but they operate very differently. It’s important to understand the difference between the two so that you can make a more informed decision on where to adopt an animal or make donations.

Shelters are a temporary solution for homeless animals until they can move into a new home, whereas sanctuaries tend to be a more permanent solution for an animal. 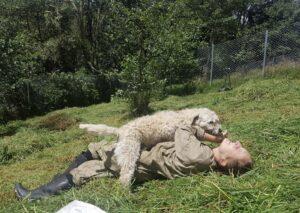 Why Are Animal Shelters and Animal Sanctuaries Often Confused?

The confusion between animal shelters and sanctuaries is mostly caused by misinformation about the operation of each type of organization. The names sound similar and most people simply assume they do the same type of work.

It’s vital that people understand the difference between the two types of organizations as they play very different roles in the care of animals. It also helps you avoid adopting from an organization that operates unethically or donating to organizations that don’t support the causes you care about.

What is an Animal Shelter?

Most shelters or rescue centers are set up and controlled by the government of the country they operate within. Their main focus is to take in homeless or rescued animals from the street or those surrendered by their previous caretakers with the intention to rehome the animals as soon as possible. An animal shelter is only a temporary solution.

Most likely, your local animal shelter is a building where rescued animals are kept in kennel-like housing until they are either adopted or, in some cases, euthanized by the shelter if they can not be rehomed. Some shelters will have in-house veterinarians that help provide basic medical care and neuter/spay procedures for the animals.

Shelters are often funded by local governments to help keep stray animals off the streets and prevent the spread of animal diseases such as rabies or feline aids. They are also supported by donations from the general public, often launching campaigns encouraging people to adopt the animals they have taken in. It’s likely that shelters rely on volunteers to help walk and socialize with the animals.

Taking Animals Off the Street

Animal shelters are useful facilities that help take in stray animals, or those surrendered by previous caretakers, taking care of the animals temporarily until they find a new, suitable home. This helps keep stray animals off the streets and prevent the outbreak of any animal diseases that might occur as a result.

The ability to adopt an animal from a shelter is usually quite simple and inexpensive. Giving animals a new home is a shelter’s primary focus and therefore they have initiatives and incentives for those willing to give the animals a new home. Shelters can provide a quick adoption process because they are usually funded by tax money and have a wide variety of animals for people to choose from.

What is an Animal Sanctuary?

Animal sanctuaries are a more permanent solution for rescued or disowned animals. Animals are usually brought to animal sanctuaries to live out the rest of their lives in peace. There they will be respected, well-taken-care-of, and allowed to retire in comfort and happiness.

Sanctuaries are mostly a place of refuge for animals of all kinds from dogs to giraffes. The aim is to allow these animals to live their lives in dignity, away from harm. Animals living in sanctuaries tend to have sad pasts and origin stories involving abuse or exploitation. Often animals are saved from slaughterhouses, circuses, pet trade networks or medical research facilities.

Sanctuaries offer the animals adequate space, care, shelter, feed, medicine, and love so that these animals can live out their remaining days in comfort. They are rarely funded by governments and are almost always dependent on generous donations, sponsorships of animals, and volunteer work from the general public or corporations.

The responsibility of all sanctuaries is to ensure that the animal is given appropriate care until their natural death. This can be a very expensive operation depending on what animals the sanctuary keeps.

Animal sanctuaries are not normally open to the public and don’t offer paid visits. Educational programs and fundraising events are usually the only times the general public can come in to see the animals that are being cared for. An animal sanctuary should never operate solely to offer public displays or interactions with animals. The intention should always be the appropriate care and love for the animals with the least amount of disturbance from humans.

Animals can live in peace, safety and above all else, they are free to roam and carry out their natural animal instincts. Good animal sanctuaries are run by very compassionate, animal-loving people who give the animals exactly what they need to lead happy and healthy lives.

The animals usually have access to a large piece of land where they can feel comfortable and safe, never worrying about feed or shelter.

Animals in sanctuaries do not need to worry about exploitation from humans. They are not forced to perform or act in any unnatural ways, they are not used for promotional activities or made to take photographs. Their contact with the general public is extremely limited allowing the animals to be left undisturbed whenever possible.

With the hard work of sanctuary employees and volunteers, animals that require rehabilitation are given the love and patience they need to feel themselves again. Many animals at sanctuaries come from a history of abuse or exploitation. Sanctuaries are well set up to help animals overcome their emotional or physical issues so that they may feel at peace once again. 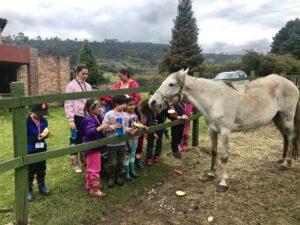 Adopting an Animal – Shelter or Rescue?

Adopting is simply the best way to get a new animal companion. Both shelters and rescue centers have a wide selection of animals that need a new loving home. Here are some things to consider when choosing between the two.

Adopting from a Shelter

Adopting from a Rescue