Home News Who We Eat? 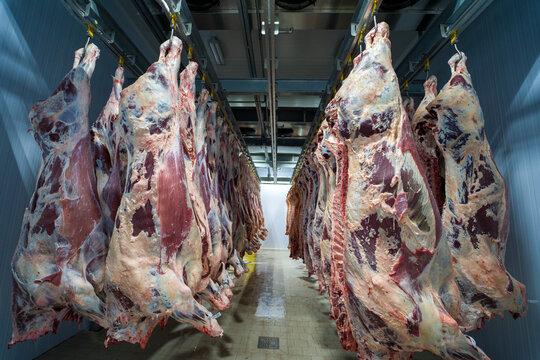 The world is moving more and more every day towards abandoning abusive practices towards animals, starting with their plates. People everywhere are becoming more aware of what we do, especially about the lives we tend to ignore every day.

In this documentary called “Who We Eat”, we go on a journey through the processes of the industries that profit from the use of other species for our food. The last part is focused on three vegan activists who share their efforts to get our society to put cruelty aside, to be more aware that what we consider pleasurable implies a lot of suffering to others.

The premise is simple, but at the same time extremely complex: to change the world, the first thing is to change ourselves. From our daily and individual behaviors, from our routines, we can change things, little by little.

So thinks Friedrike Schmitz, a German philosopher, who is the director of the foundation “Mensch Tier Bidung”, which is dedicated to the education of people, especially children. Through audiovisual and interactive material, they show the reality of animals in schools, so that people can make decisions on their own, regarding the consumption of animals on their plates. 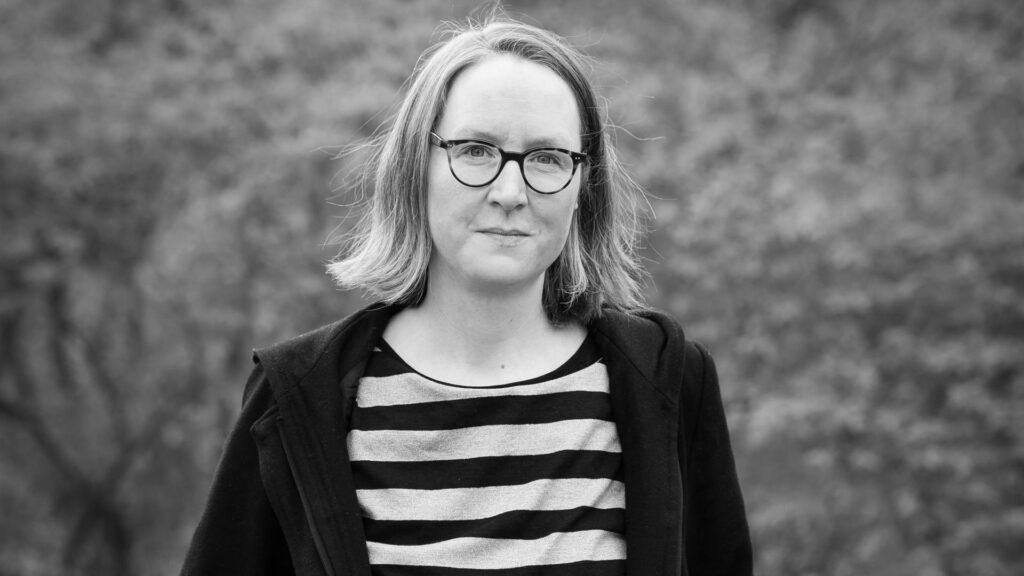 She believes that this is a problem that needs to be addressed immediately, instead of continuing to ignore its causes and consequences. She is also aware that in the activities she carries out, people’s shock is often temporary, because the unstoppable force of the normality to which we are accustomed makes the impact disappear.

That normality that has taught us since we were children that humans are above animals, that our rights are more important. This opinion makes us adapt to our behavior and we become insensitive.

This type of attitude has a name: “Empathy Avoidance”, in which we decide to ignore subjects in vulnerable situations, since we have previously decided that helping means a great cost for us. Therefore, the easiest thing to do is to look the other way and continue on our path as if nothing is happening.

On the other hand, we see the work of Friedrich Mülln of the Soko Tiershutz Foundation, who are in a real battle against livestock farming. They are responsible for infiltrating several slaughterhouses to install cameras that show how the animals are treated. 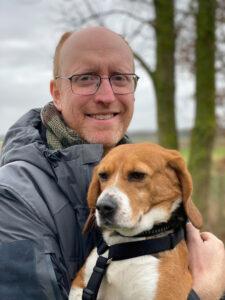 Of course what is shown is complete barbarism. It should be noted that the lectures they give are directed towards adults. And they cannot stand the cruelty they are seeing.

Mülln is aware that the industry that exploits animals is an indivisible unit, it is no good to say that the consumption of a product is reduced, because for instance, milk is a product that means a real torture for the cows.

Likewise, it is no good to say that there is welfarism, because the result will always be the same, animals exploited and killed.

The goal of Mülln and many vegan activists is the total abolition of these practices.

On the other hand, we see the efforts of Tobias Leenaert, who shows us a different approach. Which for some people is much more realistic and possible in our society.

“As far as moral questions are concerned, it is difficult to find a clearer cause than the question of veganism” 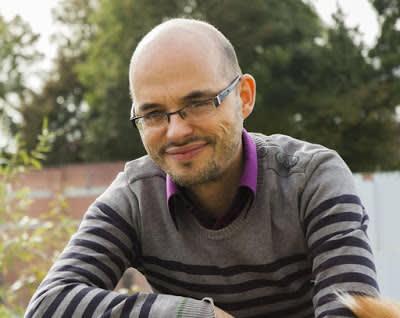 He states that “As far as moral questions are concerned, it is difficult to find a clearer cause than the question of veganism”, since the arguments against it are usually very poor and never justify the exacerbated cruelty that is being committed.

From his perspective, the best thing to do is to create products that replace those comforts to which humans are accustomed, that is, to have such impressive flavors that there is no need to ever again consume any products derived from other species.

This would help people who start a change to be able to sustain it over time. Leenaert says that a progressive change is much better, that it is not about a few people doing everything perfect, it is better that many are making imperfect modifications that can progress over time.

For him, enemy #1 is bad vegan food, which helps confirm the prejudice people have regarding this lifestyle. Which would bring the avoidance of empathy back to them, as they know they are paying a very high price for the change they are making.

If there are options that are cheaper and don’t sacrifice the flavors people are looking for, there would be no reason for humans to continue to support the abject practices of the industry. Perhaps in the future we can switch completely to a plant-based diet.

However, we must be realistic, not everything will be perfect. This will be a long road, in which the resources of an old and cruel system will help to create a new and much more empathetic one.

Here you can find a direct link to the documentary:

(It has English subtitles)

Who we eat – The Vegan Strategist

Empathy avoidance: Forestalling feeling for another in order to escape the motivational consequences. – PsycNET (apa.org)

Empathy is hard work: People choose to avoid empathy because of its cognitive costs – PubMed (nih.gov)

Empathy Takes an Emotional Toll and People Are Avoiding It (verywellmind.com)