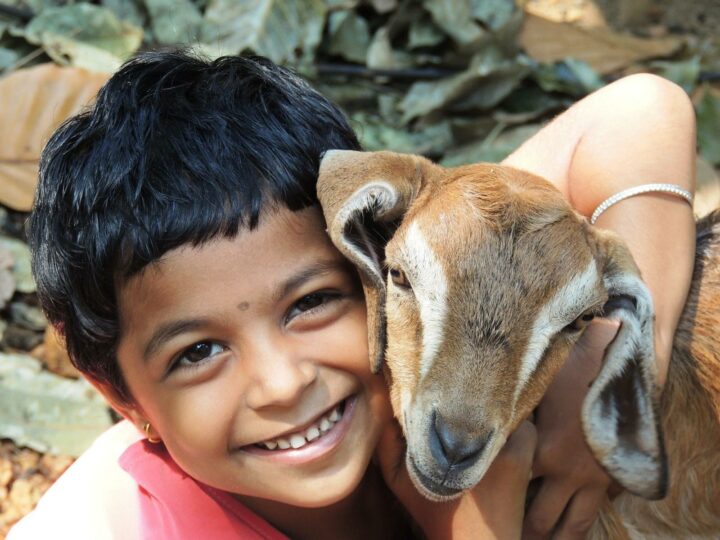 The animals in Colombia are some of the most fascinating on the planet. In fact, it is the second most biodiverse country in the world. You can find the blue-billed curassow, the flame-winged parakeet, and white-footed tamarin in Colombia.

Now, if you’re planning to go on a trip in Colombia with your family, you may want to visit an animal sanctuary instead of zoos and aquariums.

At an animal sanctuary, you and your family will get to meet special animals with special stories to tell. You’ll also be able to make heartwarming connections with animals you do not normally come into contact with.

You’ll also get a chance to have a close encounter with the animals, which the kids and the kid in you will surely love. And, on the plus side, animal sanctuaries teach kids about love and compassion for animals.

Why you should take your grandchildren to a farm animal sanctuary 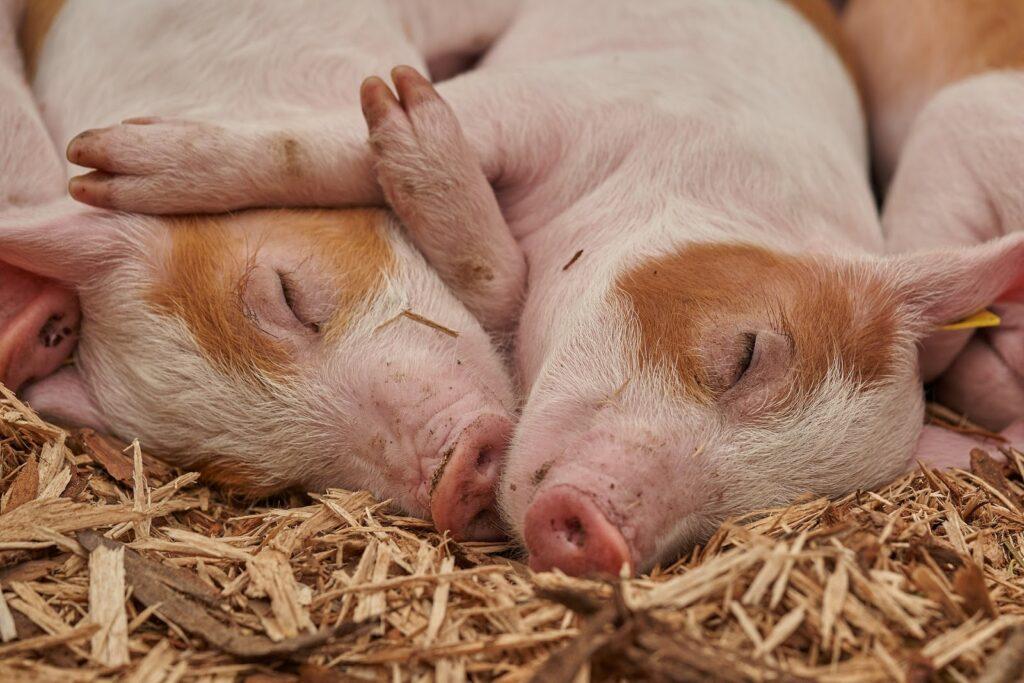 The animals at sanctuaries are special. Each and every one of them has a story to tell. Most of them are heartbreaking stories of abuse, but they also come with amazing rescue stories. These are the tales your grandchildren need to hear. They need to learn at an early age that animals are meant to be loved and not held in captivity for anyone’s entertainment.

Here are some more reasons why you may want to take your grandkids to a farm animal sanctuary. 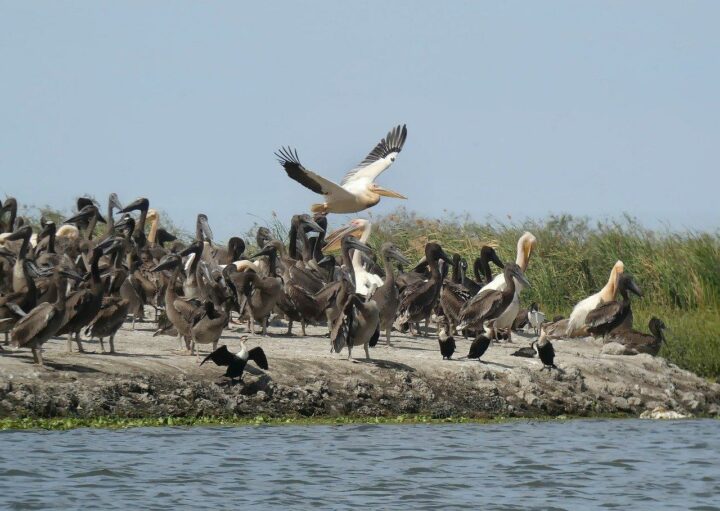 Children have this natural love for animals, so seeing different animals up close can be exciting for them. That’s why many parents and grandparents bring the children to zoos and aquariums. Hopefully, at some point, you will realize how horrible such places are.

In fact, many animal lovers are protesting how animals in such places are being kept in captivity. Animals are taken from the wild and put on display in zoos. These animals often suffer at zoos because they are taken from their natural habitat and kept in unhygienic, cramped, or unnatural living conditions. Some people even train them to do tricks—often using violent methods—for the entertainment of the general public.

Zoos prevent animals from doing their most basic and natural activities, such as exploring, running, and choosing a mate. What’s even worse is that when these animals no longer draw crowds, they are often traded, sold, or killed to make room for new animals that are more bankable.

Some animals even develop zoochosis, which is a neurotic condition that causes frustration, depression, and boredom to animals held in captivity. Symptoms of this condition include self-mutilation, excessive grooming, biting zoo bars, and eating and playing with their feces.

Unfortunately, animals in aquariums also suffer the same way as zoo animals do. They simply do not have enough room in an aquarium. This is especially true for the larger marine animals like dolphins and whales who only get a few strokes before hitting a wall. They’re used to swimming or migrating for miles in the ocean.

So, does that mean that you and your grandchildren will no longer be able to observe different kinds of animals in Colombia up close if you boycott zoos and aquariums? Not necessarily. Fortunately, there is an ethical alternative to those places, such as animal sanctuaries.

The main difference between zoos and sanctuaries is that animal sanctuaries do not capture animals from the wild. Instead, they rescue them from zoos, amusement parks, petting zoos, circuses, and private citizens who like to keep exotic pets. The animals who stay at sanctuaries are often the ones that can no longer survive in the wild.

But, that’s not really such a bad thing because the lands these sanctuaries sit on are usually large, providing the animals in Colombia with a huge open habitat where they can roam and prowl to their heart’s content.

Importance of donating to an animal sanctuary

Animal sanctuaries help save animals—and they do that wholeheartedly without asking for anything in return. However, the sad reality is that running a sanctuary does not come cheap.

Sanctuaries need to cover overhead costs, such as maintenance of the land, food and medicine for the animals, and employee salary. There are also utility bills to think about. However, sanctuaries do not trade, sell, or breed animals. So, how do they pay for everything? That is a very good question. As they rescue animals from abuse, often times the animals require serious and expensive routine medical care.

Most animal sanctuaries rely on donations for their daily operations. The profit from the merchandise they sell, the sanctuary tour fees, and donations given to them are essential for their survival.

Aside from monetary donations, you can also donate some of your time and be one of their volunteers. People at sanctuaries are always in need of help. However, before signing up for anything, you need to understand that volunteering at animal sanctuaries is not a holiday. It often requires hard work. This means getting up at the wee hours of the morning and sometimes going to bed late.

Your donation today will help sanctuaries rescue and rehabilitate more animals. Help them continue their advocacy of saving and protecting animals.

This article is thoughtfully sponsored by the vegan marketers at Ardor SEO, and Food For Life who fights child hunger by providing vegan meals to people in need.