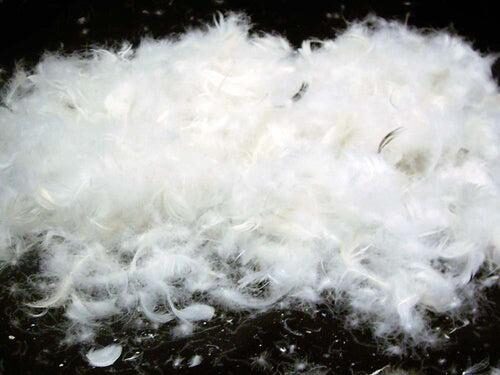 In the past few days there has been a great controversy in Colombia due to the purchases made by the new government, which seem to be excessive. Moreover, they do not go with the guidelines made in the campaign, which promised to be much more conscious with respect to the issue of environmental and animal protection.

Many supporters of the current president were very indignant about this, stating that in no way can this wasteful behavior be justified, regardless of whether previous administrations did the same or spent much more. The dilemma at this point is not about an outrage over acts of corruption, it is a moral outrage that destroys the image that was created in the minds of voters.

It is true that the president himself was not the one responsible for making these purchases, that is something that is public knowledge, however his attitude in responding about this was not the right one, since all he did was to defend this expense justifying an unnecessary social equality. A good action to counteract this act would have been to immediately return the excessive purchases.

But what most touches the sensibilities of many, is that among the items purchased, there are some very expensive quilts, stuffed with goose feathers. This is extremely outrageous for the animal and vegan sector in Colombia, who gave them all their support, being the best option among the candidates for the presidency of Colombia (https://julianasanimalsanctuary.org/commitment-to-animals-from-colombias-new-president-gustavo-petro/).

The process to obtain goose feathers involves a horrible torture to these birds, and the methods to obtain them are the cruelest that can exist. It consists of putting the geese between the legs of a worker, and then proceeding to pluck, without any consideration, the feathers from the chest. The fact that it is only from this area of the body means that many of the pieces obtained will be discarded, as they do not pass the quality controls. 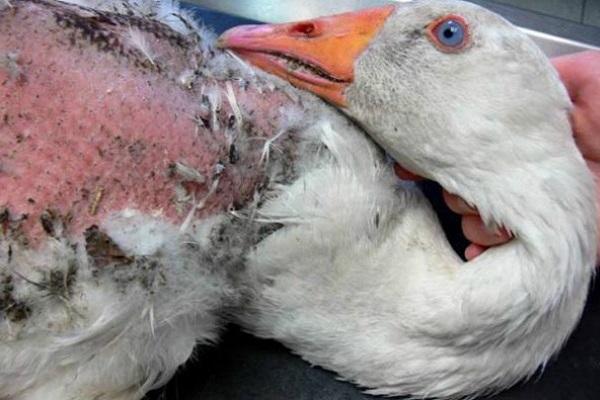 As this must be done with great speed, since people are paid per plucked animal, the birds are treated with extreme violence, this plucking causes them a lot of pain and in the handling most of them are affected with broken wings. Not to mention that it causes them breathing difficulties and, of course, all this is done without any type of analgesic.

The plucking starts when the birds are about two years old, and for four more years, the geese will be subjected to this torture for constant periods of a month and a half, which is how long it takes for their wings to grow back.

The processes are generally carried out in China, where it is very common to see animal abuse everywhere and there are no serious animal protection laws. This country, for example, exports 90% to Germany, a country where it is still common to manufacture items containing them. In terms of production, China leads the world, followed very timidly by some Eastern European countries.

This type of industry causes great suffering to the animals, leaving them with very serious consequences that are reflected in their behavior. These birds become very aggressive, they attack each other and their behavior in general is far from what can be considered normal.

Finally, after their production time, the geese are sent to the slaughterhouse to be consumed by their torturers.

It is not correct to use demagogy to attract votes, to show an image that is not coherent with the acts in daily life. Especially if it is about people governing a country, it leaves a message that implies a complete disregard for the opinions of the people who trusted in a change.

Other governments have not been better on this issue, but they did not have a pro-animal discourse like this one wanted to have. Once again, politicians continue to use trends to rise to power and ignore the wishes of their voters. And much worse, with no respect whatsoever for the animals who suffer the most from these actions.